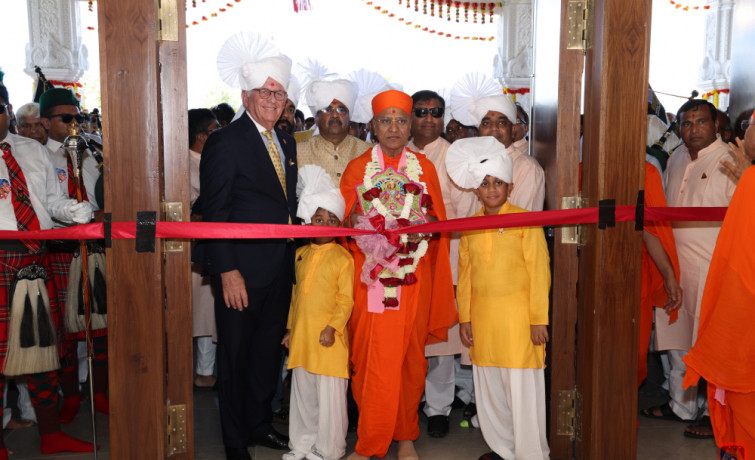 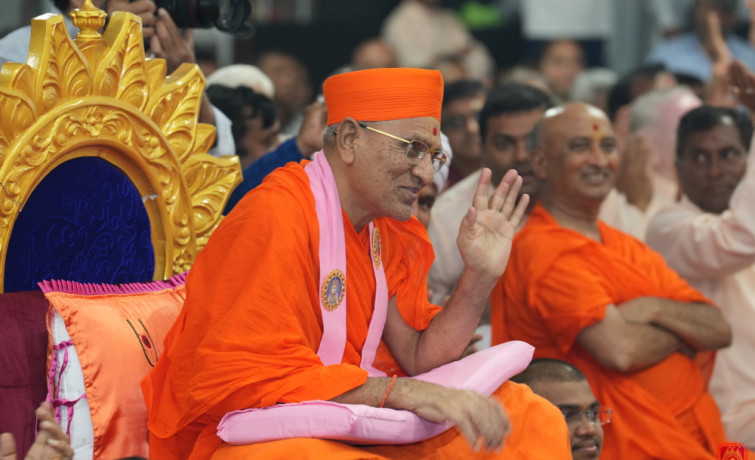 The afternoon of day 2 consisted of disciples performing the parayan poojan in the Temple hall. Following the parayans, prasad was provided to all disciples ahead of the cultural program at night. 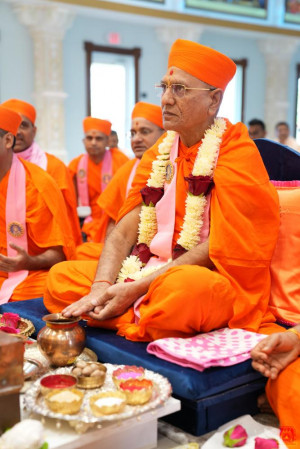 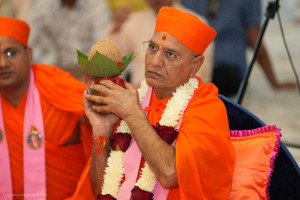 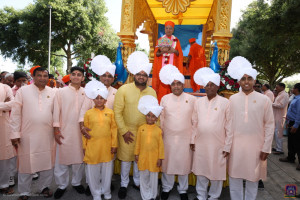 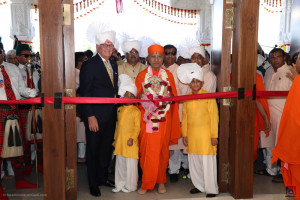 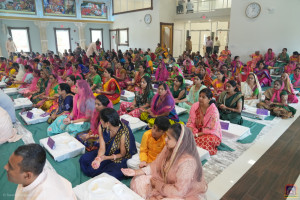