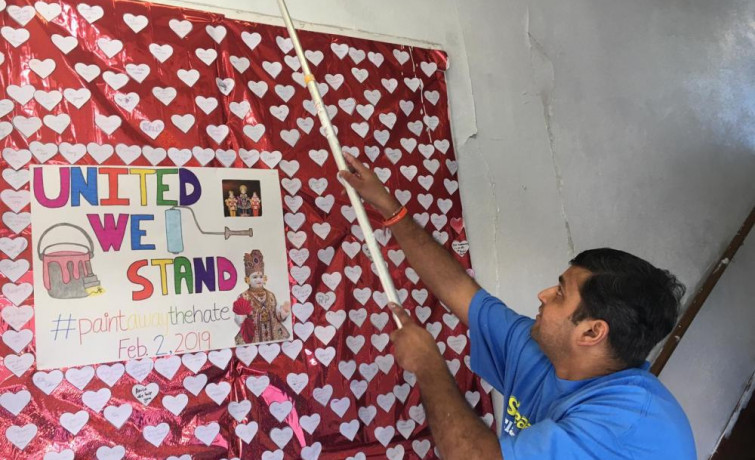 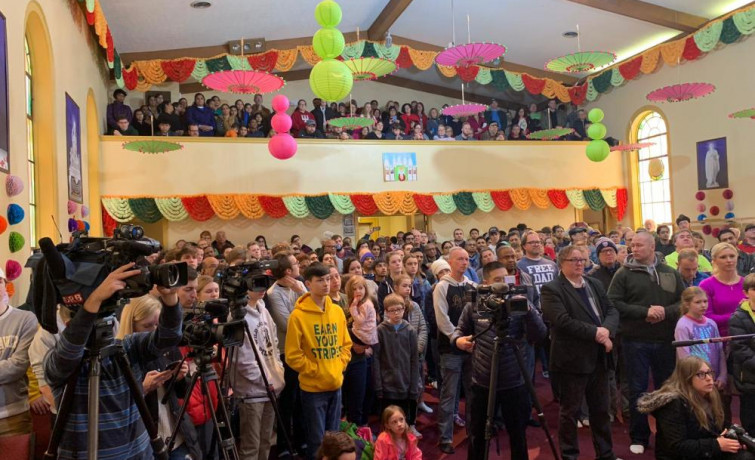 Maninagar Shree Swaminarayan Gadi Sansthan’s Shree Swaminarayan Temple –  Louisville, KY, located on Bardstown Road, is extremely grateful for the “Paint the Hate” event held on Saturday, February 2nd, 2019. This event was organized by local officials in order to repaint the temple after it was vandalized on January 27th, 2019.

People of all faiths and ages, elected officials, and the good members of the community came out to the temple and represented what Louisville is all about. While some people donated and organized paint supplies, some did the re-painting of the walls, while others gathered in the temple hall to pray and listen to speeches on peace, community, and brotherhood. Through all this, the disciples of the temple were filled with joy and re-insured that we belong in this community and that we can reside together as brothers and sisters.

While this incident was disturbing and uneventful to any faith, the community reminded us that good always presides over evil. Over 1,500 people showed up to the temple to show their support, bringing supplies, food, and love. The temple was filled to its capacity, and many waited outdoors to come inside to help and see the temple.

Elected officials, regardless of their political party, showed their support. Gov. Matt Bevin reminded us that Kentucky recognizes religious liberty, which should be celebrated and protected. Kentucky Attorney General Andy Beshear (along with his wife and two kids) attended and reminded us that the founding principle of this country is freedom of religion. Congressman John Yarmuth reminded us of the power of the community and the strength it brings when everyone can stand together. Mayor Greg Fisher denounced acts of discrimation and hate, and continued to provide his support and safety to our temple.

While hates like this are hard to forget and sometimes forgive, our Lord Shree Swaminarayan states in His Shikshapatri (book of Holy Commandments) Slok 201, “If anyone demonstrates, cruelty towards them, either verbal or physical abuse, My Sadhus and Brahmcharis must endure this malice, but they  must never retaliate. They should forgive these cruel people and pray for their welfare. Not even a single bad thought towards them should enter the minds of My Brahmchari and Sadhu disciples.”

His Divine Holiness Acharya Shree Purushottampriyadasji Swamishree Maharaj’s response to this act was: “We want to convey the message of peace and wellness as our Vedic religion teaches us. No matter what these people have done, we pray to God that they come onto the right path, and we wish well for their lives.”

So incredible to be with hundreds of friends, neighbors, and worshippers who came out this morning to help clean up and restore Swaminarayan Temple. The power of our community is immeasurable. pic.twitter.com/kjTLL5Vbja

An impressive show of community was on display today as hundreds of Kentuckians arrived to help cleanup efforts at the Swaminarayan Temple in Louisville...

I am grateful to be governor of a state that recognizes religious liberty should be celebrated and protected. #WeAreKY pic.twitter.com/Jgh5BfepTf

The true spirit of a healthy community is only experienced when we seek common ground with those who are different from ourselves. #ABetterKentucky https://t.co/7gKWx0EGUe

Thank you to everyone who showed support today for Swaminarayan Temple. I'm always thankful for the compassion of our city, and for the social muscle we've developed to denounce and respond to acts of discrimination and hate. #leanintolouisville https://t.co/8i4apxgV1U 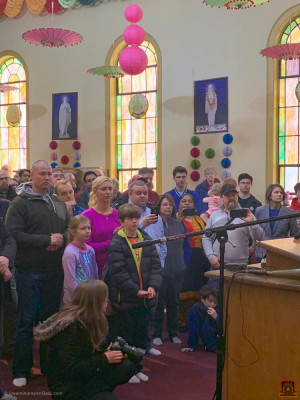 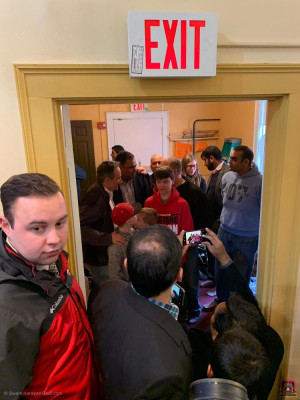 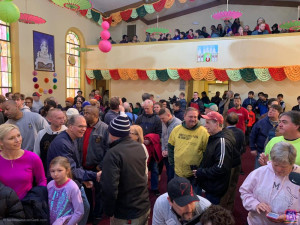 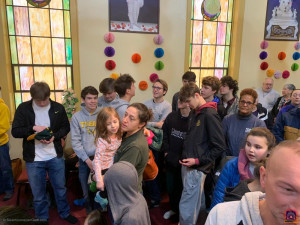 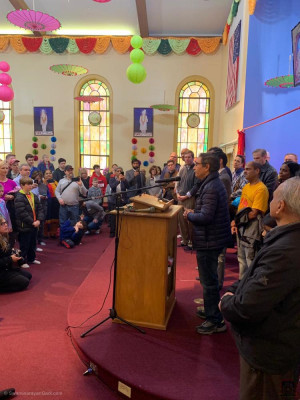 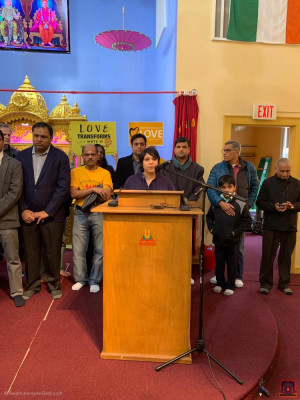