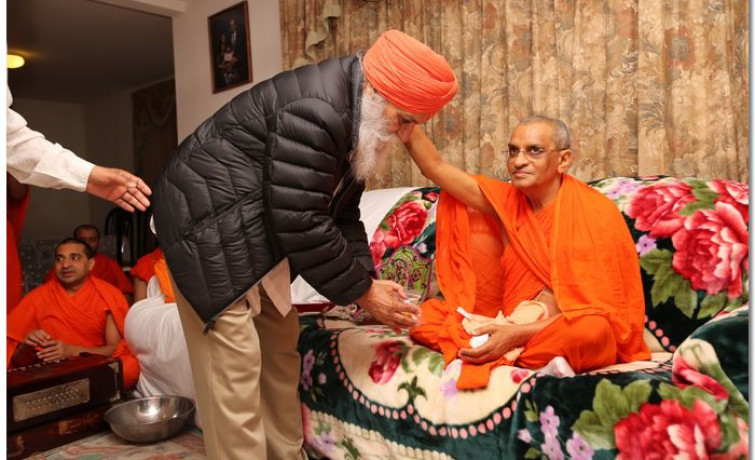 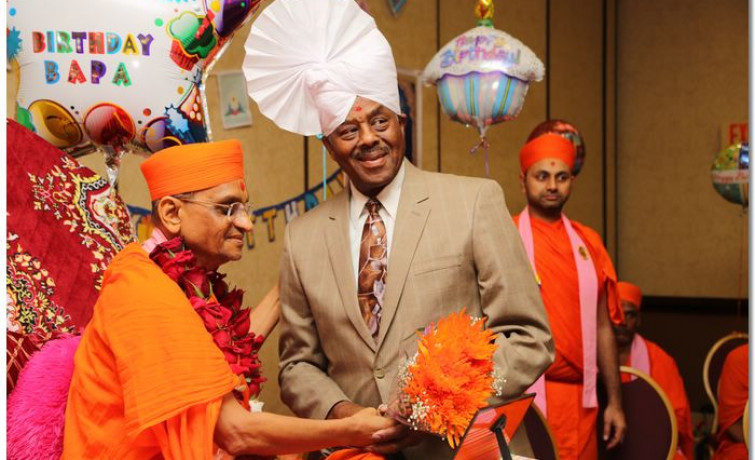 Acharya Swamishree and sants toured the Norfolk/Hampton and Washington, D.C. regions of Virginia from June 12 through 14, 2014. Disciples had organized a sabha in Hampton, which comprised of divine blessings from Acharya Swamishree, celebrations for Acharya Swamishree's 72nd manifestation day anniversary, devotional performances, and visits from Hampton Mayor George Wallace and Councilman Will Moffett.

Although sants have visited Seattle, Washington during their vicharans across North America over the past few years, His Divine Holiness Acharya Swamishree visited the city and state from June 8 through June 11, 2014, for the first time since 2003 (eleven years ago). It was in this city that our Gurudev Jeevanpran Shree Muktajeevan Swamibapa established the first Hari Mandir in North America at the home of a disciple. Acharya Swamishree visited this same disciple's home during this current vicharan.

Sants also visited the principal Boeing aircraft factory in the world, located in Seattle, as well as Mount Rainer. Visiting Mount Rainer has been a tradition since Jeevanpran Shree Muktajeevan Swamibapa visited the landmark in 1970. These visits to Mount Rainer are done to remember the divine episodes of our beloved Swamibapa at the site.

In addition, a sabha was held at the Hari Mandir for all disciples in the Seattle area, during which Acharya Swamishree showered His divine blessings, and disciples performed devotional dances, gave speeches, and did musical performances. Surrounding neighbors were also invited to receive Acharya Swamishree's blessings and divine darshan. 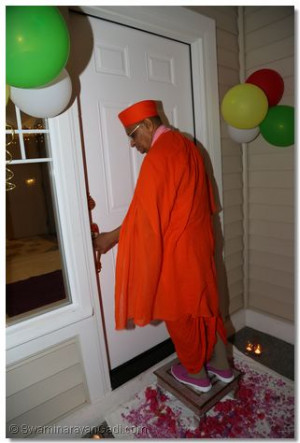 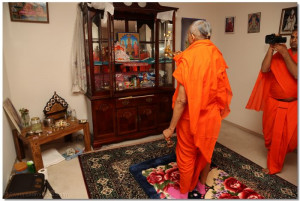 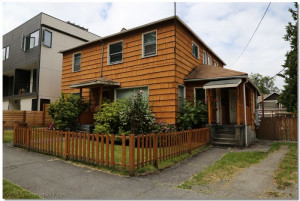 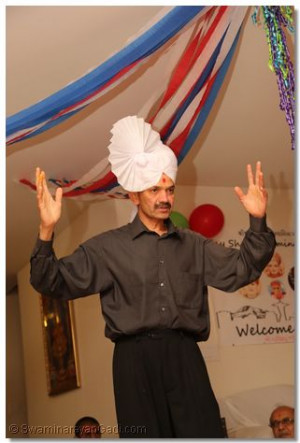 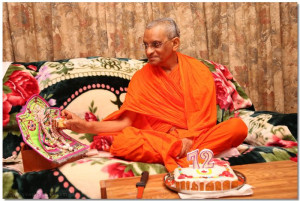 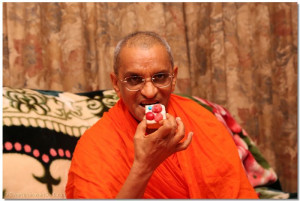