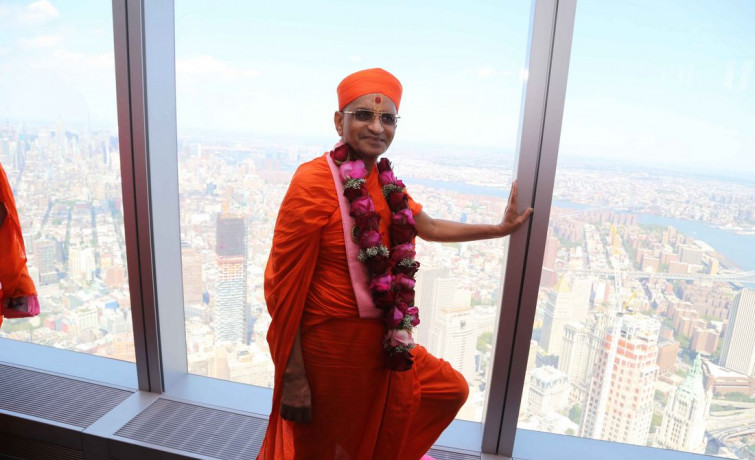 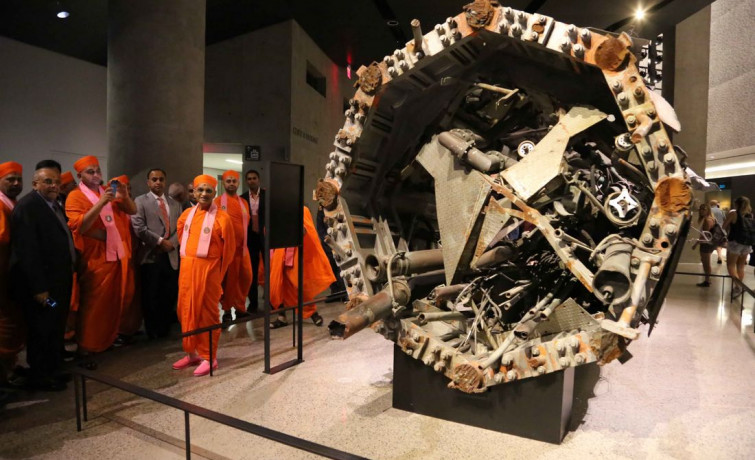 September 11, 2001, just weeks after the grand opening of our temple in Secaucus, New Jersey, a cowardly act of terrorism led to the destruction of two World Trade Center towers and devastated the lives of numerous individuals across America and the world. Acharya Swamishree had visited the towers prior to the attacks and continually visited Ground Zero after the attacks to offer prayers for victims, their souls, and their families. A breathtaking skyscraper, memorial, and museum were constructed to honor the lives of those who passed away in the tragic attacks and to ensure that no one ever forgets the heroic efforts of the individuals who helped out during that time. The One World Trade Center, also known as the Freedom Tower, is the tallest building in the western hemisphere, standing at 1,776 feet (1,776 was the year of American independence), was recently opened in 2015.

Following the tour, Acharya Swamishree, sants, and disciples visited the One World Observatory, the highest structural point in the western hemisphere. The observatory displayed a magnificent 360 view of the entire tri-state area. 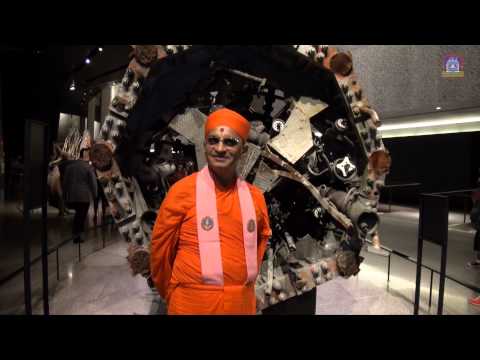 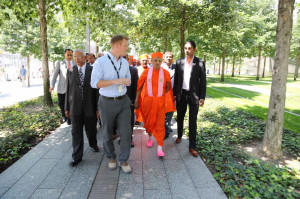 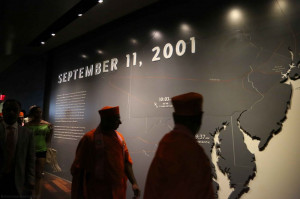 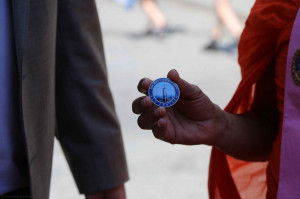 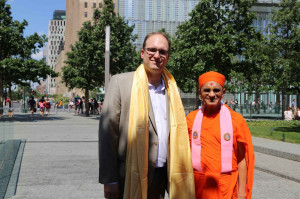 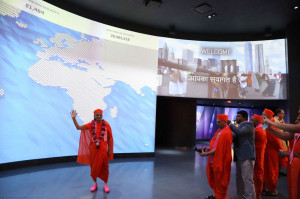 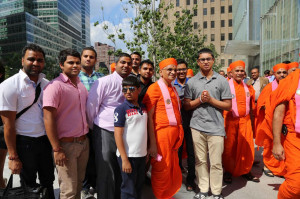