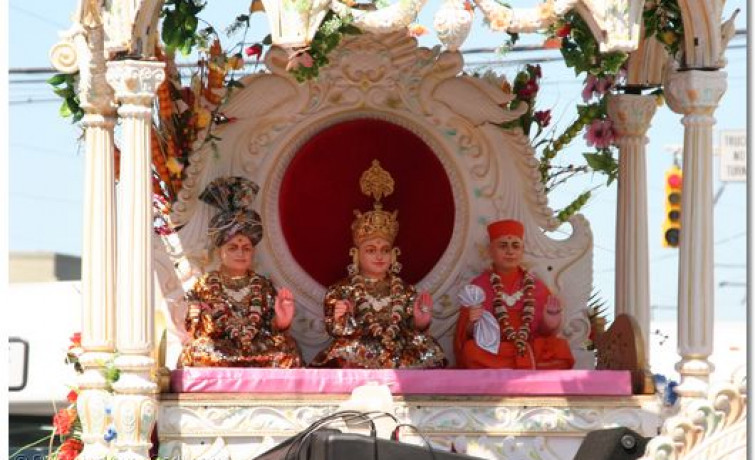 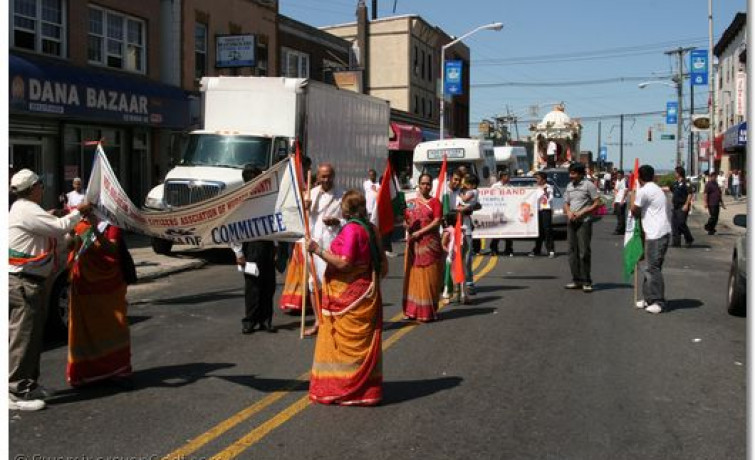 Last year, Shree Swaminarayan Temple New Jersey was featured in the parade, as the parade coincided with the Shree Muktajeevan Swamibapa Shatabdi celebrations in America. His Divine Holiness Acharya Swamishree was seated on an elephant, and a cultural program organized by the temple was held at Manhattan Park following the parade.

This year, Swamibapa Pipe Band led the parade as disciples from the temple followed. The divine murtis of Lord Shree Swaminarayan, Abji Bapashree, and Shree Muktajeevan Swamibapa were seated on a grand, hand-carved chariot, and They made their way through the streets of Jersey City, bestowing Their divine darshan upon all. 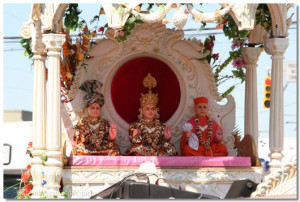 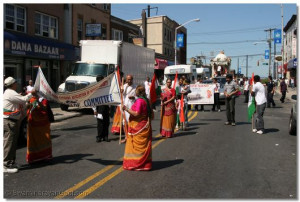 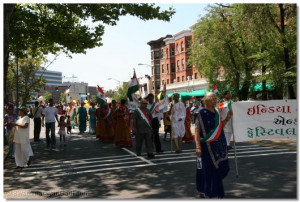 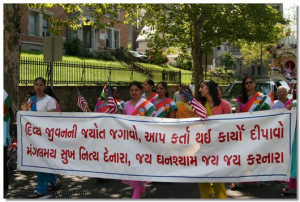 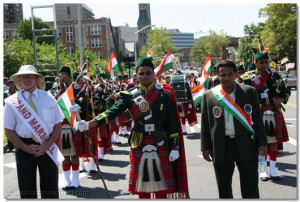 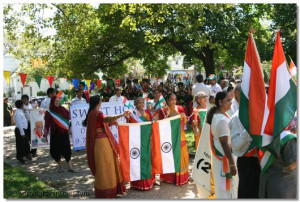