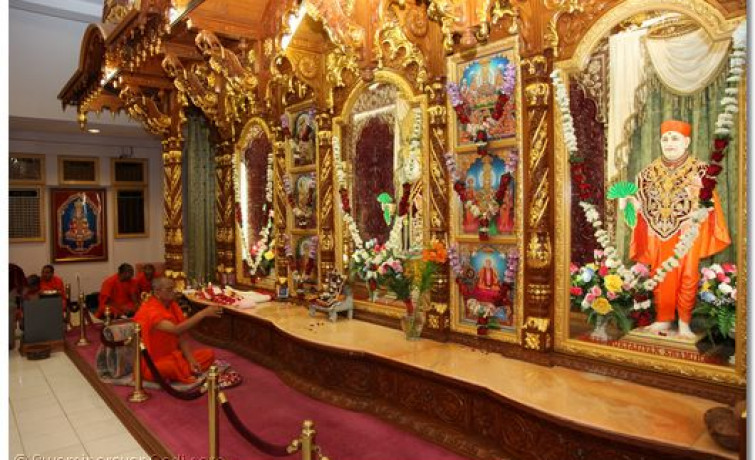 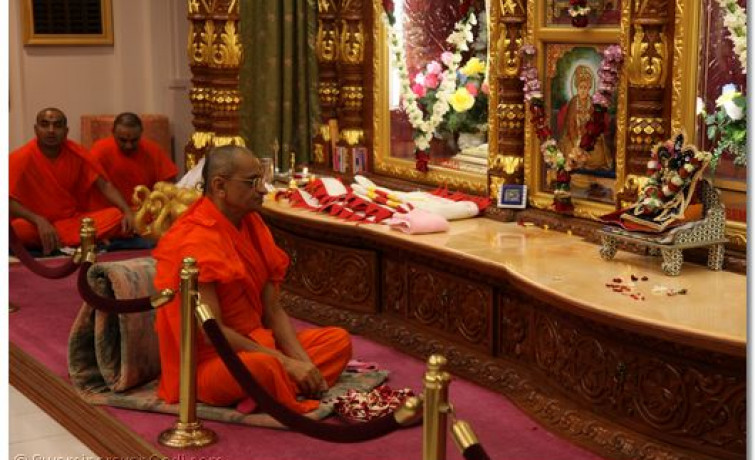 On Sunday, August 2nd, 2009, His Divine Holiness Acharya Swamishree performed the 8th Patotsav ceremony of Shree Swaminarayan Temple New Jersey. After the Patotsav ceremony, He performed the flag-raising ceremony, replacing last year’s Shree Swaminarayan Gadi flags on the temple’s sikhars with new ones. Upon reentering the temple, the sants had arranged a grand ankoot to offer to Lord Swaminarayanbapa Swamibapa, featuring a variety of Indian sweets and grand cakes made especially for the celebration. Acharya Swamishree then cut the cakes and offered them to the Lord. Sants and disciples then performed aarti to Lord Swaminarayanbapa Swamibapa.

Acharya Swamishree preached about omniscience of Lord Swaminarayanbapa Swamibapa. One should love the almighty Lord, and one should always remember He is omniscient. It is by His divine will that we have acquired our attributes and talents. We should use these gifts to commit good deeds and to perform acts of devotion towards the Lord. Devotees should only abide by the Lord's will and not by their own minds and worldly desires to gain His murti. Lord Shree Swaminarayan is so merciful that He forgives all our sins from eternity and takes us to Akshardham. Regardless, we should continue to please the Lord by gaining spiritual knowledge and showing devotion. It is this knowledge that will lead a mumukshu into the murti. 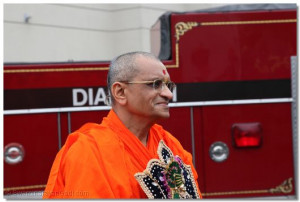 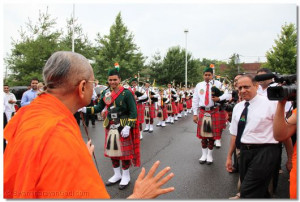 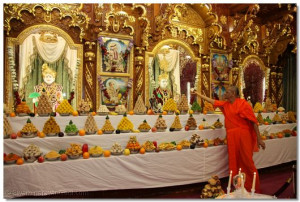 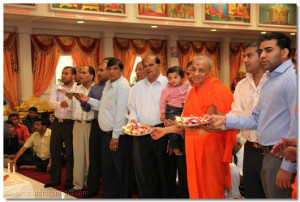 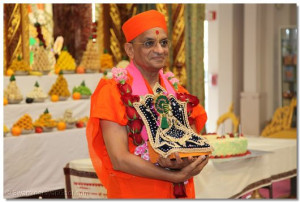 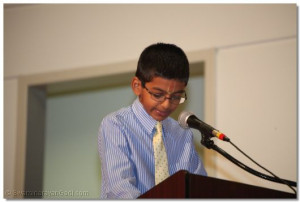