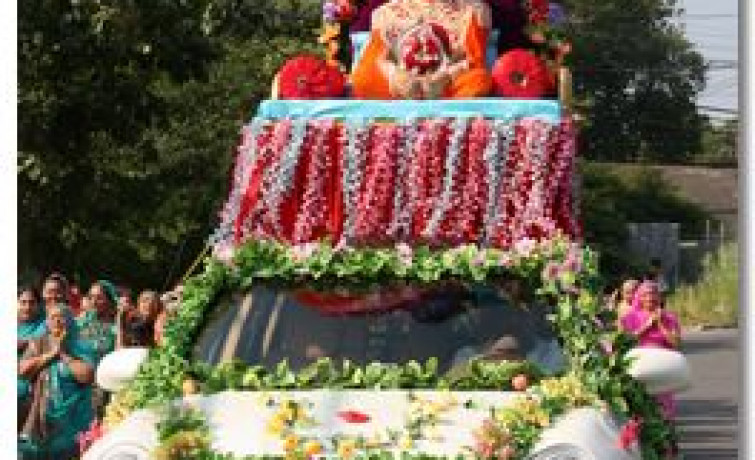 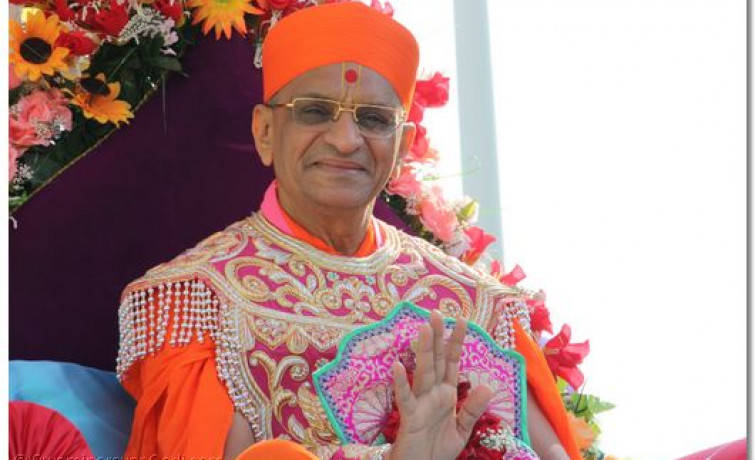 Over a dozen eminent guests, including the three-time award-winning allergist and philanthropist Dr. Sudhir Parikh and TV Asia’s CEO H.R. Shah, came to the temple for Acharya Swamishree’s darshan and blessings. Acharya Swamishree offered them prasad paags and saals, and several of them shared a few words with the congregation. They all performed the auspicious Swarnim Gujarat Ceremony with Acharya Swamishree.

Afterwards, Acharya Swamishree showered His divine blessings upon the entire congregation. In His divine words, He stressed the importance of devotion (bhakti) towards the Lord. No matter what type of devotion we perform, whether it may be in the form of a kirtan, a dance, or a scripture recital, it should be done for the Lord and for the Lord only. We must not perform devotion to gain credit and respect from others; devotion should never be done to boost our egos. Devotion is true if it is for pleasing the Lord only, so we must set all other opinions aside. This is the only way to make a true connection with the Lord and to attain eternal salvation and the status of anadi mukta (atyantik moksh).

Following Acharya Swamishree’s ashirwad, disciples led Him to the temple hall where He performed Sandhya aarti niyams. Everyone was then served maha prasad. 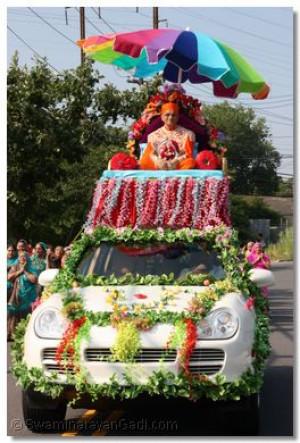 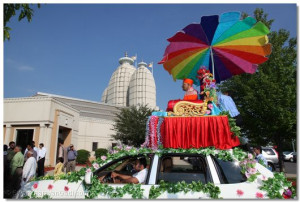 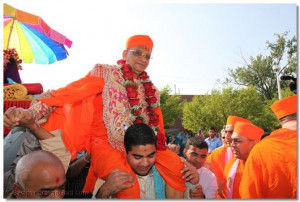 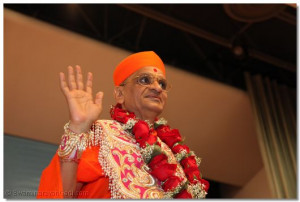 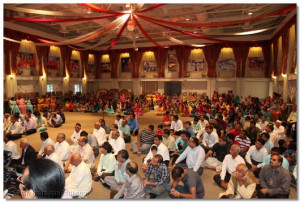 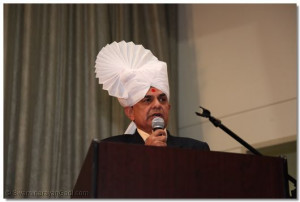