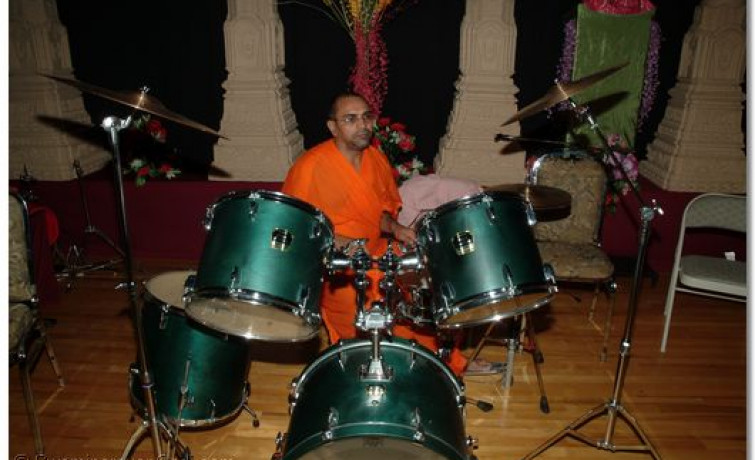 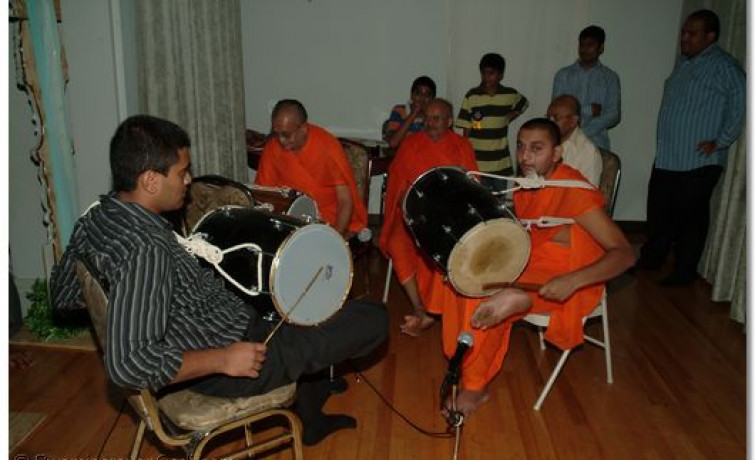 At the start of the day, disciples participated in the parayan opening ceremony. Everyone then went outside for the swagat parade. His Divine Holiness Acharya Swamishree was seated on a beautifully-decorated chariot arranged by eminent sants and disciples. Swamibapa Pipe Band led Acharya Swamishree to the front of the temple and eventually into Swamibapa Hall. Once seated on His divine Gadi, fifty-one young disciples wonderfully performed a traditional welcoming dance to the devotional song “Subh Swagatam.” After the performance, Sadguru Shree Jitendrapriyadasji Swami commenced the recital of the holy scripture “Swamibapa Ni Vato.” His Divine Holiness Acharya Swamishree then showered His divine blessings.

Throughout His divine blessings, Acharya Swamishree stressed the importance of keeping faith in the Lord. God is gracious; He showers His blessings over all. By having ultimate faith in the Lord, our wishes are fulfilled, and we attain salvation.

During His forest expedition, Nilkanth Varni came across a king who had a disease that was almost impossible to cure. Many sages had tried to cure the king, but none of them were successful. Accepting the prayers of the king, Nilkanth Varni gave him consecrated water. The king had faith and believed in Nilkanth Varni, and this belief paid off. The king’s disease was cured, and he was so happy that he requested Nilkanth Varni to stay with him. Only those who are fortunate are able to identify God and keep ultimate faith in Him. The king was one of these very fortunate people.

Those who live life according to Lord’s will achieve happiness and love. Once there is love for God and His saints, one’s thoughts gradually change from bad to good. This allows one to perform good deeds which make the Lord happy. One who has determination, faith, and integrity is considered an ideal disciple. A person can have everything in the world, but if he does not have faith, then he does not have God. Where there is no God, there is nothing, and everything one has is useless. 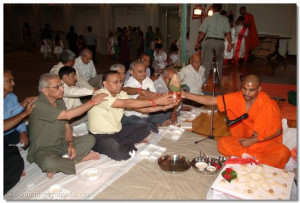 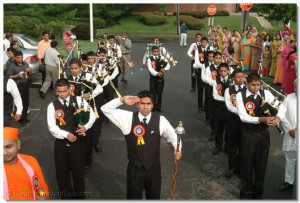 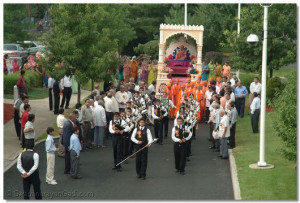 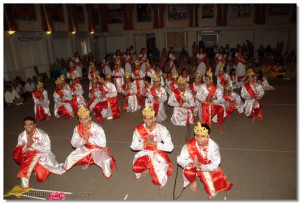 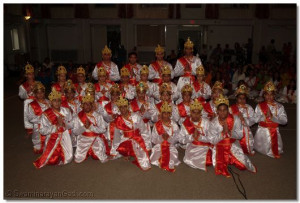 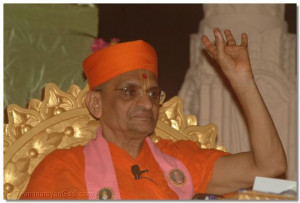