This year, the auspicious Hindola Festival began on Ashad Vad 1, 2066 (July 27th, 2010), and it will run for the duration of one month. During this time, disciples decorate, with a variety of items, beautiful hindolas on which to seat Lord Swaminarayanbapa Swamibapa. 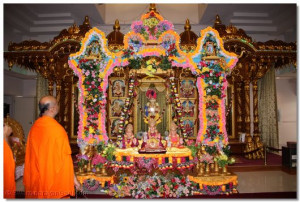 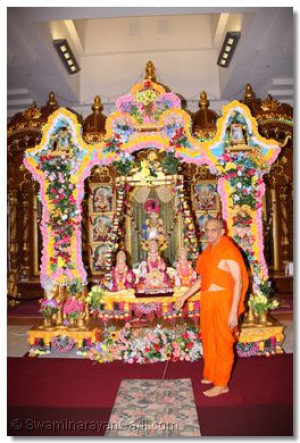 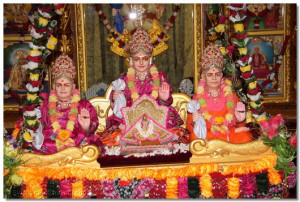 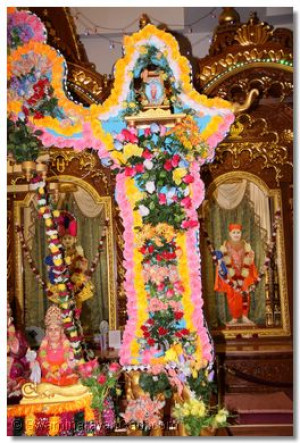 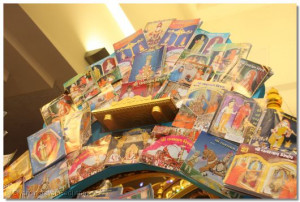 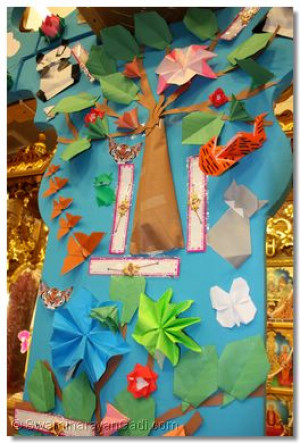