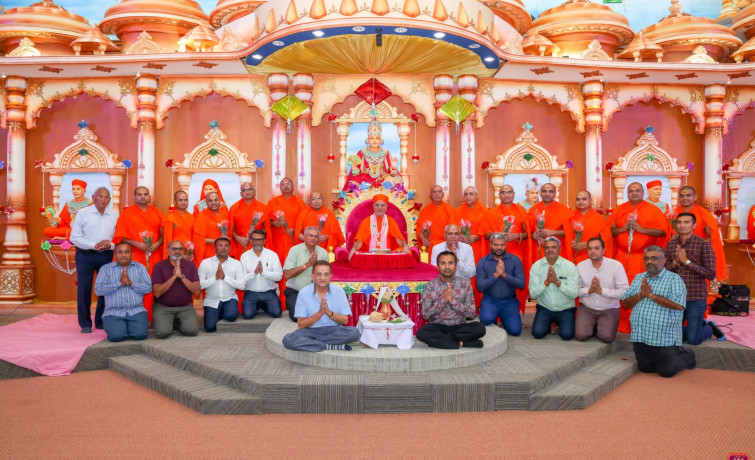 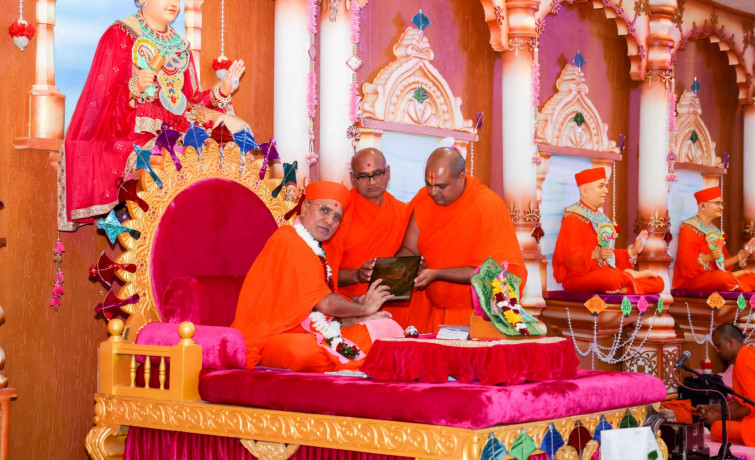 Uttarayan (Makar Sankranti) denotes the entry of the sun into the zodiac sign of Makara (Capricorn) as it travels on its celestial path. It marks the beginning of warmer and longer days as compared to nights till the next equinox. Makar Sankranti is known by various names in different regions; for instance, Pongal in Tamil Nadu, Maghi in Himachal Pradesh and Haryana, Magh Bihu in Assam, Poush Sangkranti in West Bengal amongst others.

For most parts in India, this period is a part of early stages of the Rabi crop and agricultural cycle, wherein crops are sown, hard work in the field is over and it is time to celebrate and rejoice. In most cities, kids and adults indulge in kite flying competitions as a celebratory affair. Moreover, on this day various fairs are organised in different regions of the country.

‘Til ladoos’ made of sesame seeds and jaggery are made and distributed amongst friends and family. It is believed that sesame loaded foods have the ability to absorb and emit high amounts of sattva frequencies. It is believed, on this day, that you receive thousands of blessings in return of one donation. Hence people donate anonymously as they please (Gupt-Daan).

After His divine discourses, Acharya Swamiji Maharaj concluded the evening by blessing every disciple and marking it the end of his 2nd East Africa vicharan 2022/2023. 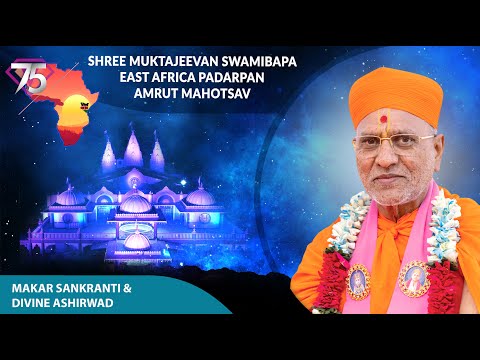 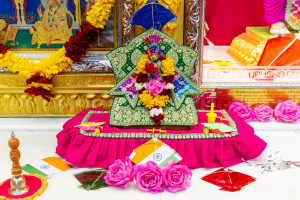 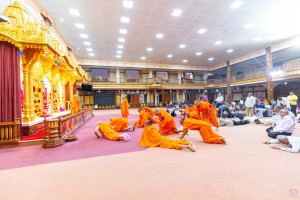 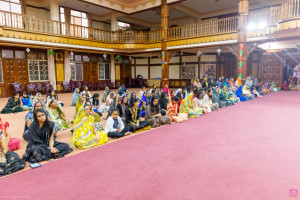 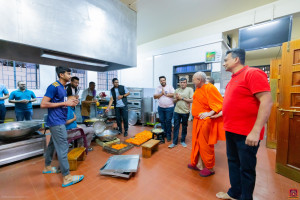 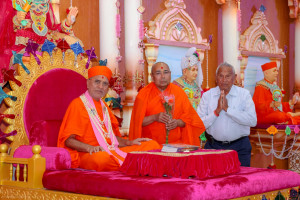 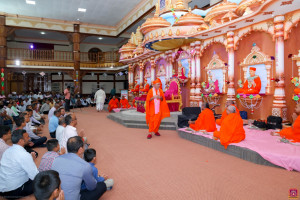