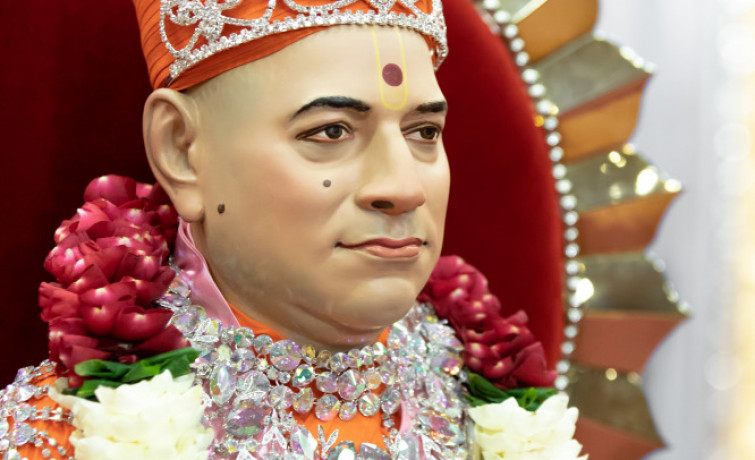 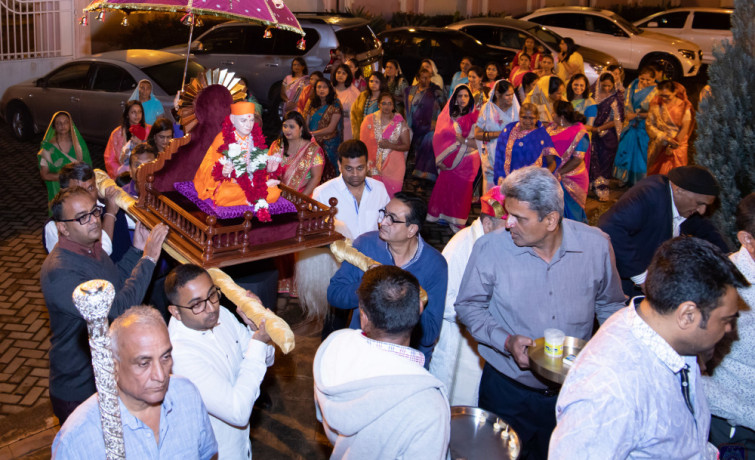 Gurudev Swamibapa encouraged everyone to do Dhyan daily no matter how busy ones daily routine was. The congregation sat in meditation for half an hour after which Sandhya Arti Niyams were perfomed.

Thereafter Shree Muktajeevan Swamibapa Pipeband Nairobi played melodious tunes and escorted Gurudev Swamibapa’s Palki from H.H.Swamibapa Hall to the Mandir hall. Young children and devotees participated in this mini procession too by carrying offerings such as fruits and delicacies and singing kirtans. The beautiful 111th Manifestation cake was cut and offered to Lord Swaminarayanbapa Swamibapa. All disciples performed Poojan to Gurudev Swamibapa.

Before the congregation was dispersed, Prasad was served to all. 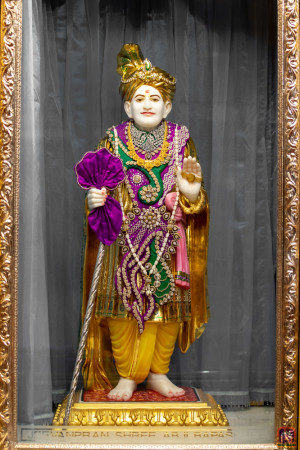 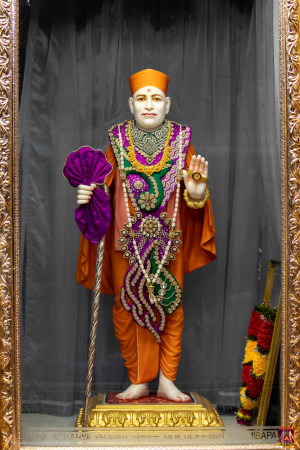 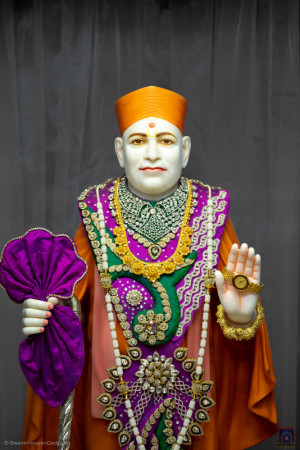 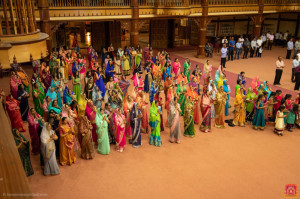 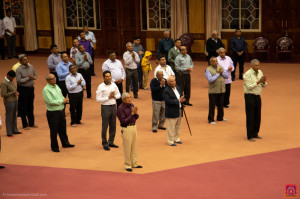 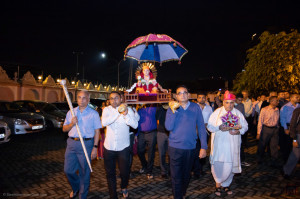