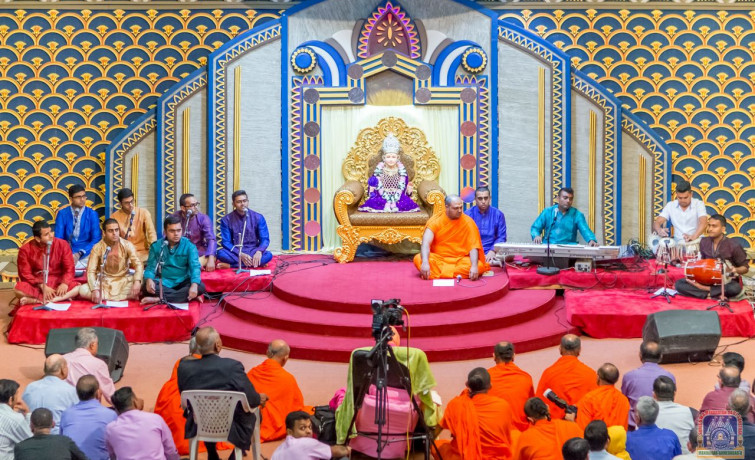 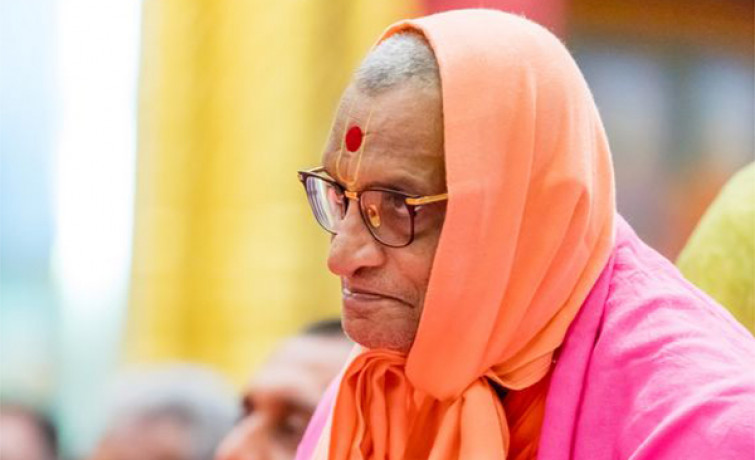 As part of the three-days celebration of  The Vachanamrut Granth parayan, on 20th December 2017, sants and devotees performed a Bhakti Sangeet Nite. The nite commenced with chanting of the Divine mantra “Om Shree Swaminarayanbapa Swamibapa Bhagwate Namah” with relaxed, scintillating soothing background music.

A grand stage was prepared for the event, Lord Swaminarayan sat on a majestic throne at the centre of the stage while the performers took their positions around the murti of the Lord. With a mix of Tabla, Dholak, Octapad and Piano reverberations, the artists sang some awe-inspiring kirtans composed by Nandpadvi sants, Muktajeevan Swamibapa and other composers.

The audience listened attentively and swayed their bodies to the tune of the music and joyfully applauded at end of each kirtan. The Master of Ceremony, a very scholarly sant, briefly elucidated the meaning of each kirtan and entertained the audience with some exceptionally educative shayaris.

With melodious tunes vibrating in their hearts, the audience dispersed with finger-licking ice-cream Prasad. 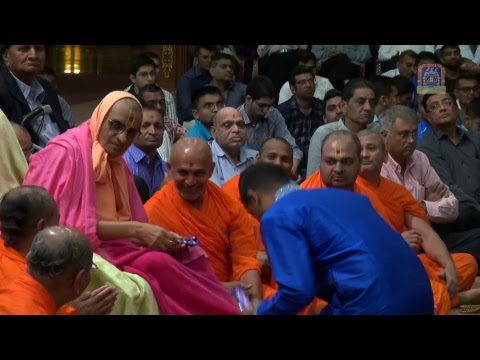 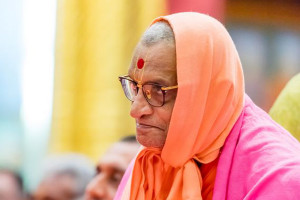 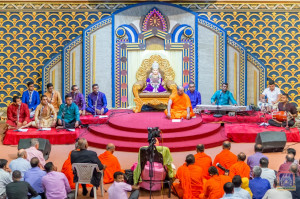 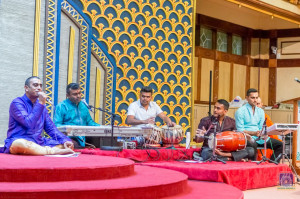 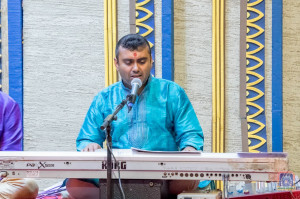 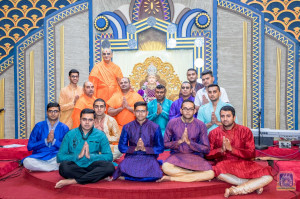 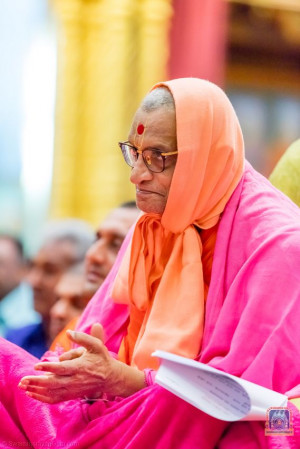