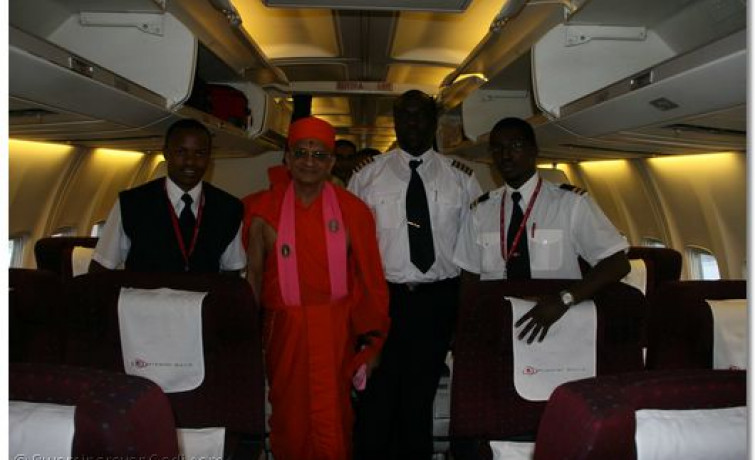 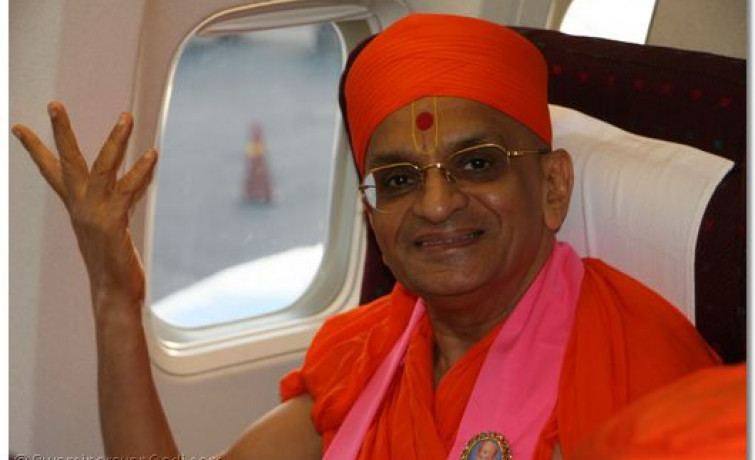 On 13th December 2009, HDH Acharya Swamishree performed 111 samuh parayan of Shree Abjibapashree ni Vato. In His divine ashirwad, Acharya Swamishree stressed the importance of abiding to the commandments of Lord Swaminarayan. Dharma and niyam will protect oneself against external vices( just as a bullet proof jacket protects one from bullets).

From 15th to 17th December 2009, the entourage visited the Mweya Safari Lodge located 420km west of Kampala in Queen Elizabeth National Park. This lodge is located at the base of Mt.Ruwenzori on the shores of Lake Edward. 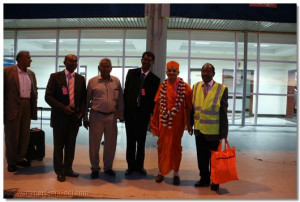 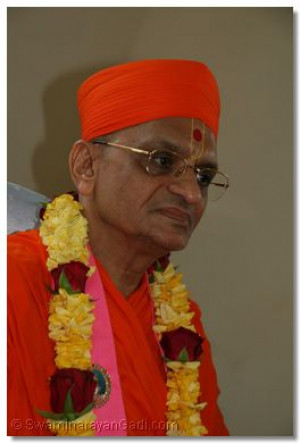 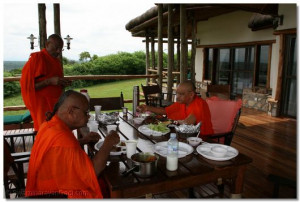 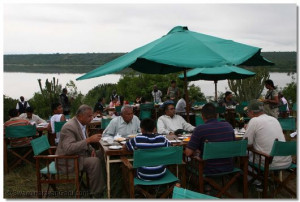 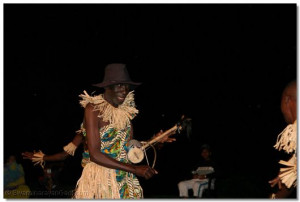 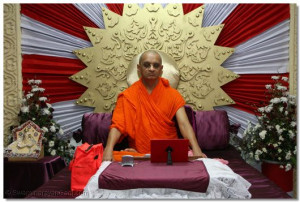