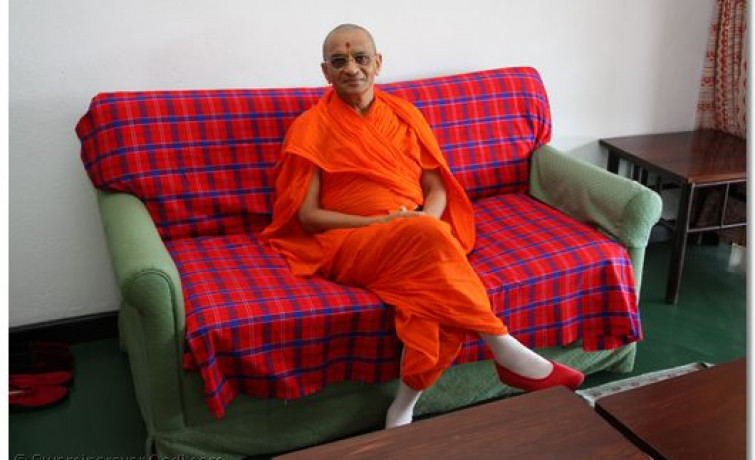 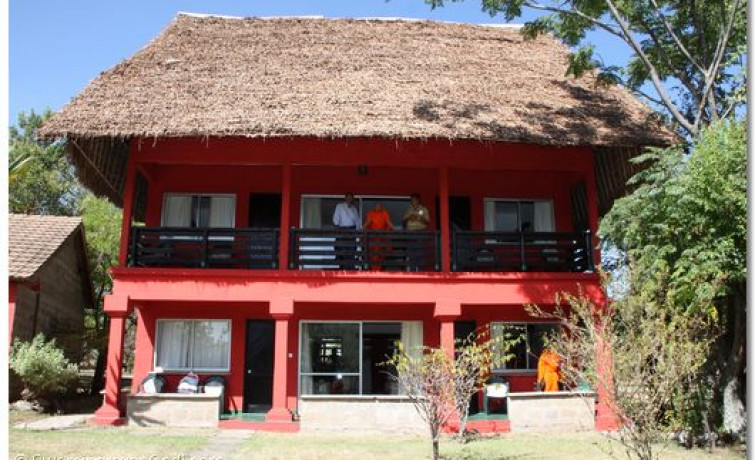 On 16th Janauary 2009, Acharya Swamishree visited the world famous Game Reserve, Maasai Mara. His compassion towards Lord’s creation is unsurpassed. Supreme Lord Swaminarayan has stated in The Shikshapatri that one should never cause any sort of harm to animals or plants and those who keep domestic animals should ensure that they provide food, water and shelter for such animals. HDH Acharya Swamishree has on several occasions stated that animals used in the service of humanity should be entitled to:-

• Fresh water and a diet to maintain full health and vigour.

• Rapid diagnosis and treatment of pain, injury and disease.

• Freedom from fear and distress.

On 16th January 2009, a special Bhakti Sangeet Nite was performed by devotees. Apart from the devotees, Maasais and tourists from far and wide residing at the hotel joyously listened to the devotional songs.

On the morning of 17th January 2009, Acharya Swamishree took a flight and had an aerial view of the Game Park.In the afternoon, games such as, baloon shaving, sack race, three legged race, wheel barrow race and many more were organised for the young and the old. A “samuh raas” accompanied by live music and devotional songs was performed after the daily evening rituals.

On 18th January 2009, Acharya Swamishree and the entourage returned back to Nairobi. 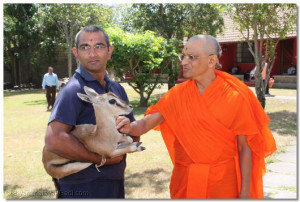 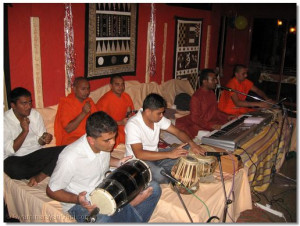 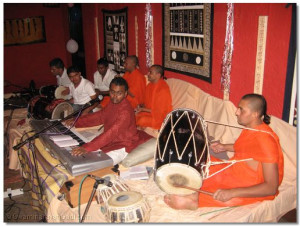 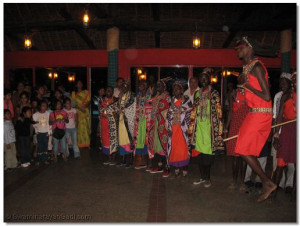 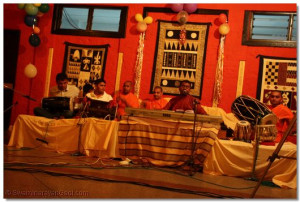 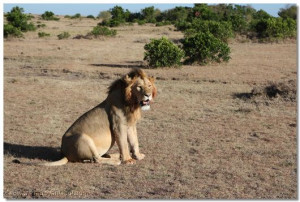