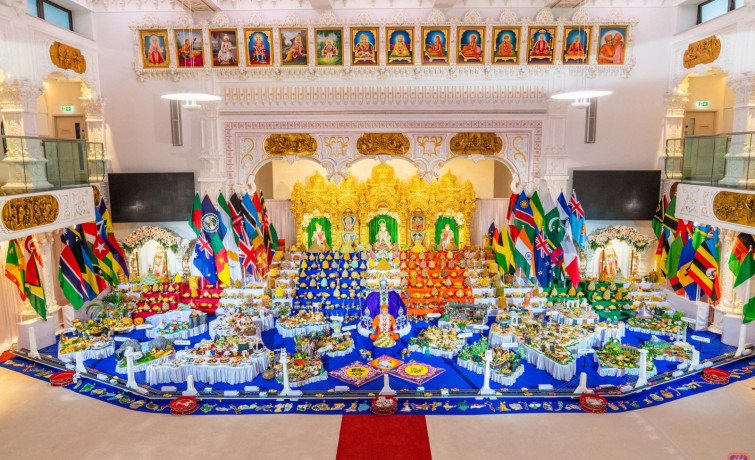 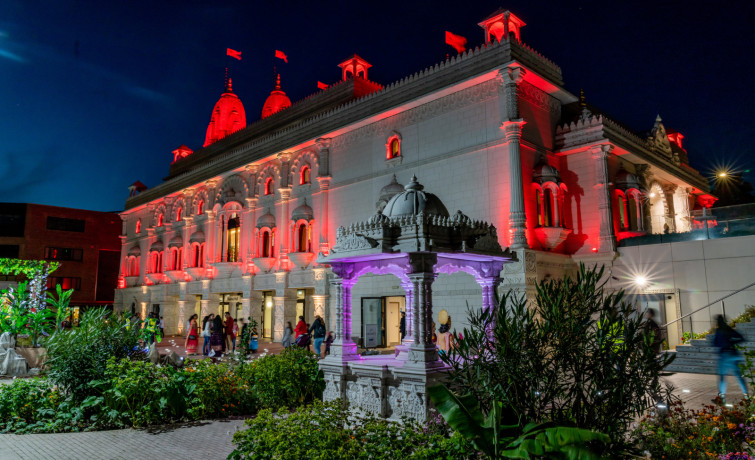 The start of Samvat 2079 was celebrated at Shree Swaminarayan Mandir Kingsbury on Wednesday 26thOctober 2022 CE, as some ten thousand visitors streamed through the Mandir to have the darshan of the Lord presiding before a spectacular Annakut, including the Mayor of London, Sadiq Khan.

The day was the climax to a six-day festival that started on Ramaa Ekadashi on Friday 21st August. Saturday (Dhan Teras) saw a cultural exhibition and a light show in lieu of fireworks during a special evening where the Mandir’s friends and neighbours come and enjoy sampling some of the many cultural activities run by the Mandir. The week continued with Kali Chaudas followed by Diwali and Shree Sadguru Din on Monday 24th October.

Throughout this period, the Mandir has been collecting imperishable foods and essential items to donate to local food banks and charities. While this is an annual practice by the Mandir community and visitors during this time, the donations received this year have been particularly generous given the hardships that so many are facing right now. We are truly grateful for and humbled by the generosity of the entire community.

Hindu New Year fell on Wednesday 26th October, marking the end of the Diwali celebratory period and the beginning of the new Hindu year. The Mandir has become renowned for its innovative displays of food offered to the Lord on this auspicious occasion. In recent years, our Annakut displays have praised the NHS during the pandemic and celebrated London’s cosmopolitan and diverse communities

This year’s Annakut commemorates our late Queen’s unparalleled reign of 70 years and 214 days by showcasing our amazing Commonwealth. The food and decorations reflected the Commonwealth of Nations that the Queen served.  This year’s was one of our most sprawling and spectacular displays to date, not least due to our Mandir’s special affinity with the Queen, with our Shree Muktajeevan Swamibapa Pipe Band having performed during Her Late Majesty’s Golden, Diamond, and Platinum jubilees in 2002, 2012, and 2022, respectively. The truly remarkable display was a fitting tribute to the Queen and an apt celebration of the 2.5billion people and 56 countries that form the Commonwealth, and who work together to progress our shared values of peace and prosperity.

Ucchav and Annakut Aarti commenced Hindu New Year’s Day celebrations.  Following Jeevanpran Swamibapa’s Ashirwad, worshipers had the opportunity to offer Aarti to the Lord before the morning’s celebrations concluded with Sneh Milan – communal greeting of each other, with the sentiment of seeking forgiveness for any wrongdoing to one another over the past year and starting the new year afresh. Sky News and ITV’s Good Morning Britain covered our celebrations with numerous live broadcasts throughout the morning – resulting in millions across the UK having the divine darshan of Lord Shree Swaminarayanbapa Swamibapa in this auspicious occasion.

Thousands came for darshan throughout the day, including dozens of councillors, MPs and dignitaries. The Mayor of London Sadiq Khan also visited, and was awestruck by the effort, intricacy, innovation, and sheer scale of our Annakut this year.

The Mandir continues its charity endeavours, with the food collection continuing until Sunday 6th November, on which day we will be hosting our annual Diwali and Hindu New Year blood donation session. 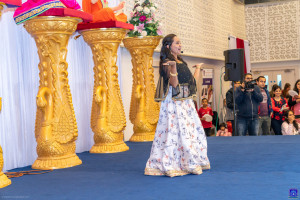 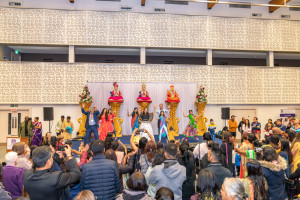 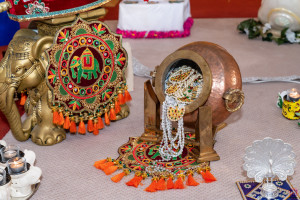 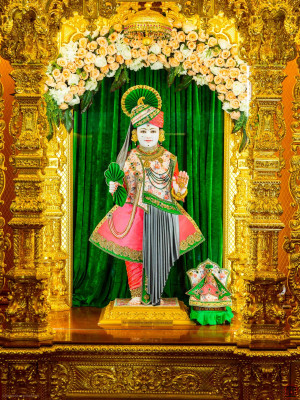 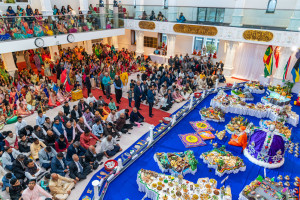 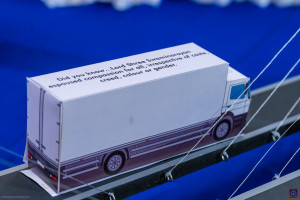