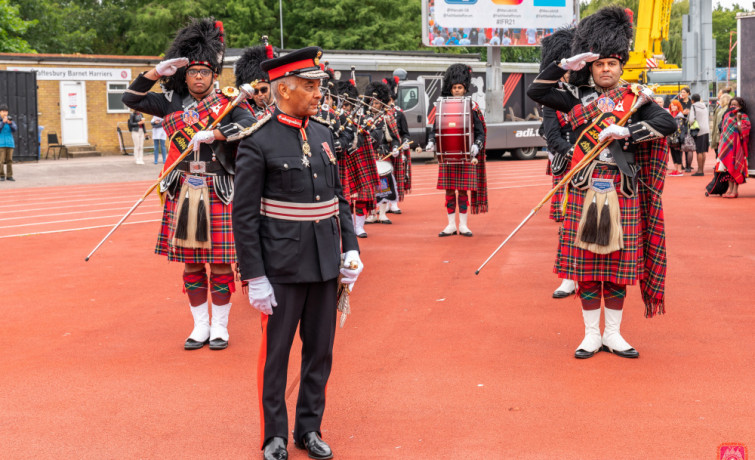 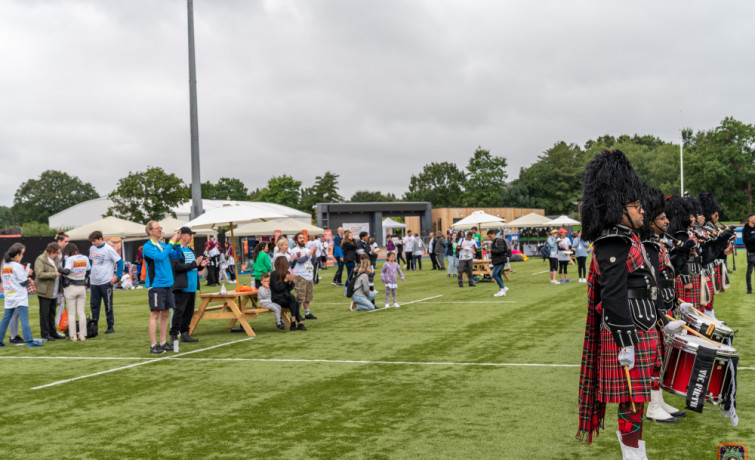 The inaugural London Interfaith Fun Run took place on the August Bank Holiday (Monday 30th August) at the Stone X Stadium in Copthall, London. This first-of-its-kind event saw hundreds of runners challenge themselves and raise money for charities. The majority of the runners were present in the Stadium, but many joined virtually by running in their own locations, some as far away as Hyderabad, India.

The London Interfaith Fun Run was supported by the Greater London Lieutenancy’s Council on Faith. The event raised money for over 30 charities that work across religious and cultural communities, celebrating and supporting our diverse capital. 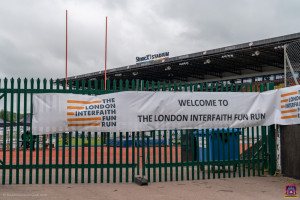 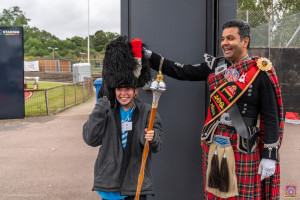 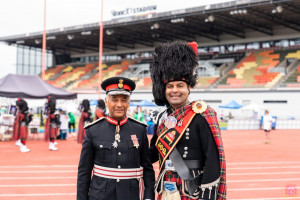 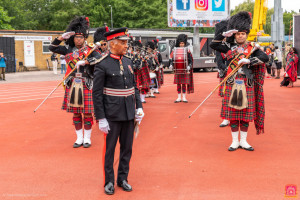 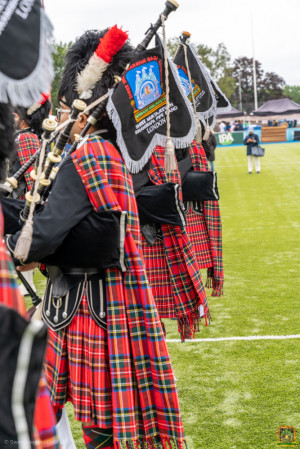 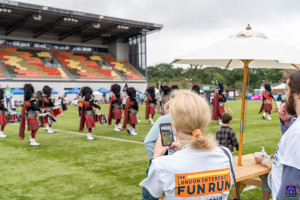