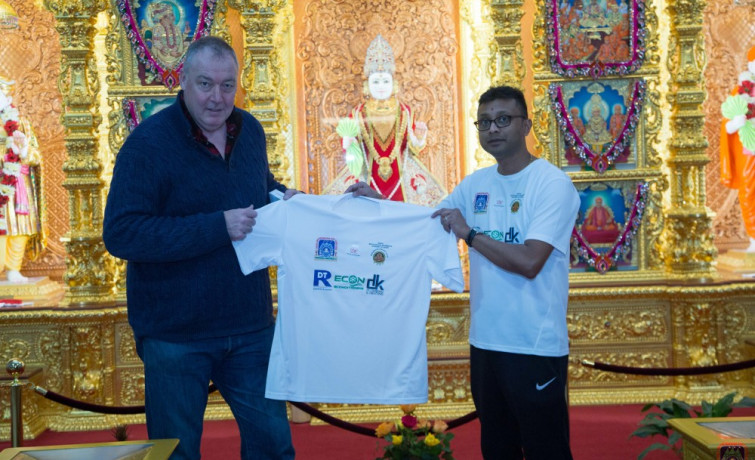 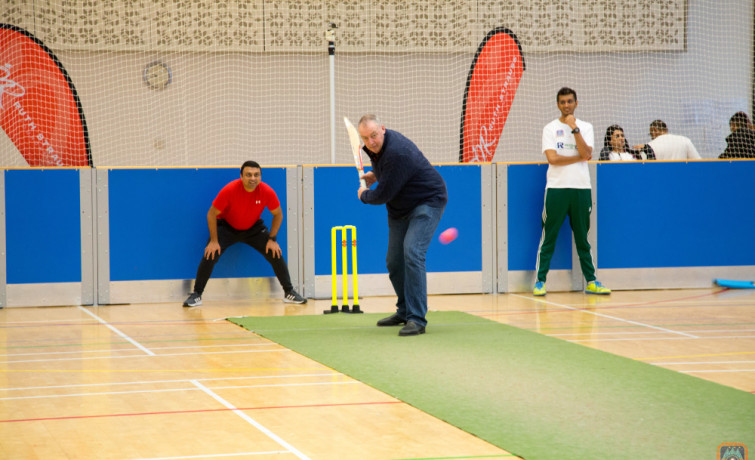 Over 150 cricketers of all ages took part in a 24-hour cricket Marathon at Shree Swaminarayan Mandir Kingsbury, aiming to raise £10,000 for the Ruth Strauss Foundation. England cricketing legend, Angus Fraser, kicked off the event on Saturday 7th December 2019.

This year marks the 200th anniversary since the publication of the Swaminarayan Faith’s principal scripture, the Vachanamrut, and 175 years since the manifestation of Jeevanpran Abji Bapashree – a key spiritual leader in the history of the Shree Swaminarayan Gadi faith. To mark the end of the festival in celebration of these milestones, Swamibapa Cricket Club organised the marathon, which saw boys and girls, men and women, from ages 5 to 65 play a continuous cricket session from Saturday 7th until Sunday 8th December.

The fundraiser was inspired by Acharya Swamishree Maharaj, who teaches us, “Dedicating one's life to the service of others is the truest celebration of a festival”. This cricket marathon was the latest charity drive linked to festivals at the Mandir.

Sponsorship monies were still streaming in with an amazing £7000 raised so far. The marathon was raising funds for the Ruth Strauss Foundation – a charity set up by Sir Andrew Strauss, former England captain, after his wife, Ruth, had been diagnosed with an inoperable form of lung cancer that attacks non-smokers. Ruth passed away last December, and so the cricket marathon served as a fitting tribute to her. In her memory, Sir Andrew launched the Foundation to provide emotional, psychological and wellbeing support to patients and their families going through a similar experience, and funds research into rare lung cancers.

The event was a mammoth effort for all involved, included 40 players who endured the full 24 hours, as well as the support staff who kept the players fed and hydrated throughout the marathon. 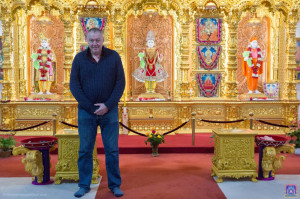 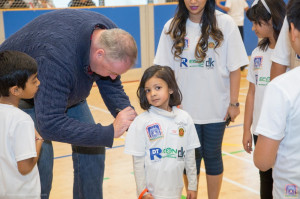 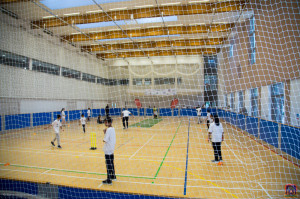 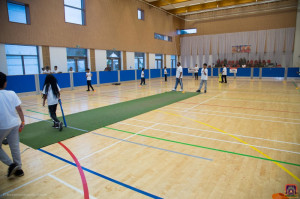 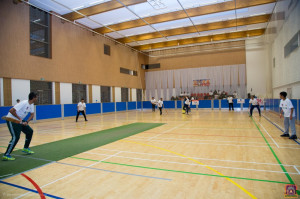