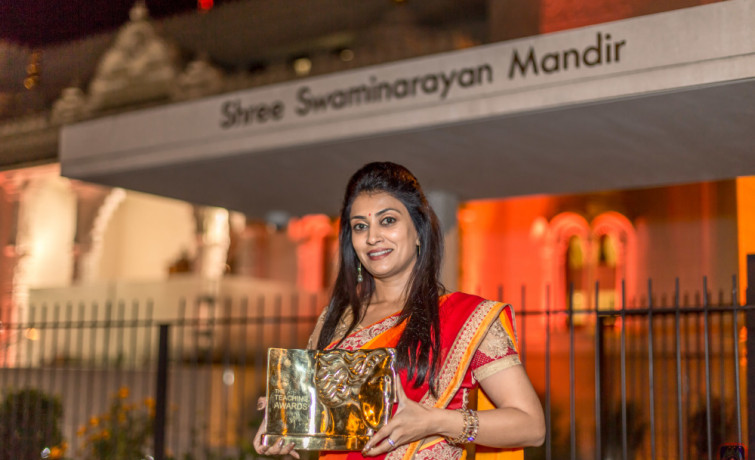 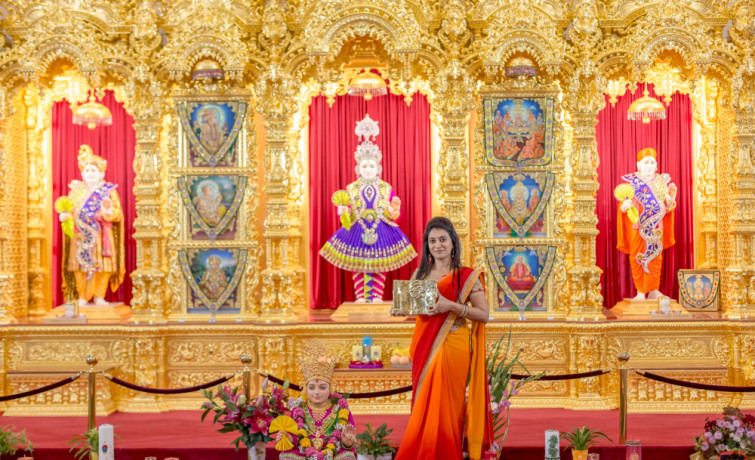 The Community at Shree Swaminarayan Mandir Kingsbury is extremely proud, that by the grace of Lord Shree Swaminarayanbapa Swamibapa and Acharya Swamishree Maharaj, our very own Jashu Vekaria has been recognised in this year’s New Years Honours List.

Professionally, Jashu is Deputy Head Teacher at Uxendon Manor Primary School, and has been recognised with an MBE (Member of the British Empire) for her services to Primary Education. However, the Mandir community will know Jashu well for her dedication and tireless efforts as one of the leads within Shree Muktajeevan Swamibapa Academy of Excellence, where she serves as a volunteer as the Lead for Swamibapa Gujarati School.

The New Year Honours List recognises the achievements and service of extraordinary people across the United Kingdom. Only 1148 received these awards in the 2019 List, and while famous names may well grab the mainstream headlines, it is noteworthy that, like Jashu, 70% of the recipients are people who have undertaken outstanding work in their communities. On the List being made public, Jashu said, “This was a beautiful surprise - none of us serving the community are in it for any accolades, but just aim to do our little bit It’s all still just sinking in!”

Jashu heads up Swamibapa Gujarati Schools every Saturday morning – a massive commitment alongside many other Mandir community volunteers. “Waking up each Saturday for yet another day of teaching can be exhausting. But once I see the kids and start teaching, that tiredness simply disappears and it’s just such a joy!” enthused Jashu. “It’s a real honour to be able to serve the community in this way – I want to thank Lord Shree Swaminarayanbapa Swamibapa and Acharya Swamishree Maharaj for giving me that blessing, and pray that they continue to inspire me in both my professional life and in serving the Mandir.”

Acharya Swamishree Maharaj, currently presiding in East Africa, received the news shortly after the New Years Honours List was published. He is Himself a huge advocate for Education and has personally overseen the establishment of numerous schools and educational programmes. He said, “Education is one of the most important endeavours for all mankind. Indeed, the Lord Himself has commanded in the Shikshapatri that, ‘the spread of education should be pursued, as it is highly beneficial in the world’. And so it is a matter of great pride to Shree Swaminarayan Gadi Sansthan that one of Lord Shree Swaminarayanbapa Swamibapa's children has received such a prestigious honour in recognition of her dedication to educating future generations. May the Lord continue to inspire Jashuben, and everyone in our community, to excel in this and every way.”

This recent award follows on from Jashu receiving the Pearson Teaching Award in 2016, which celebrates the best in the teaching profession across the UK, and for which ten outstanding teachers, included Jashu, received the Gold Plato Award. Read more about Jashu’s inspiring story here. Jashu becomes only the second member of the Mandir community to be recognised in the New Years Honours List, following Jaz Rababia’s MBE in 2016. 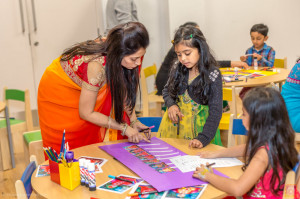 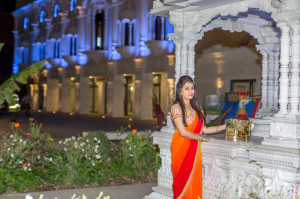 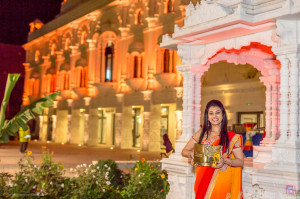 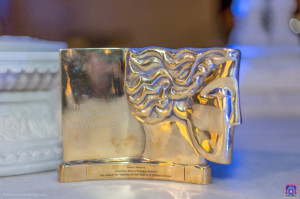 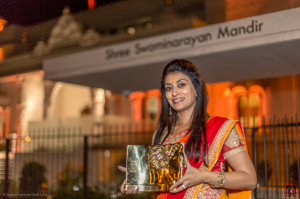 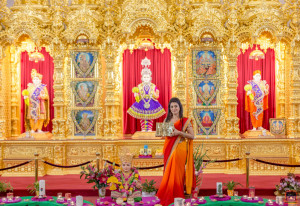