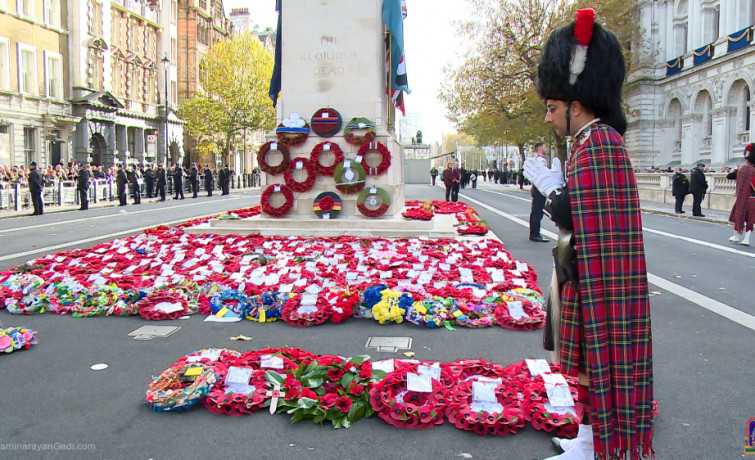 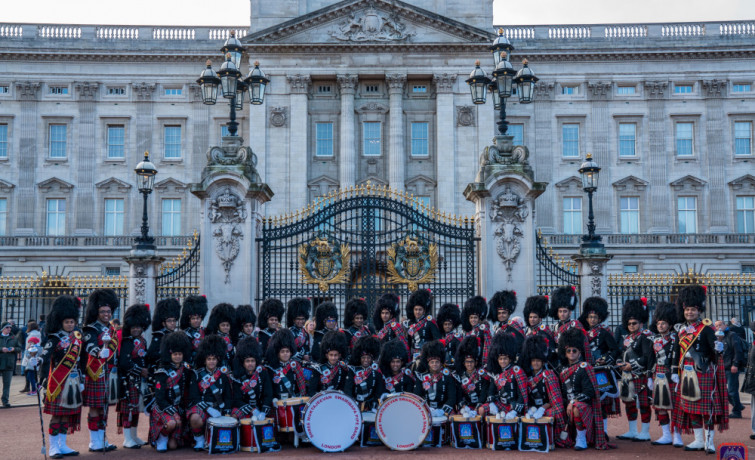 Shree Muktajeevan Swamibapa Pipe Band London was one of only six civilian bands who had the honour of commemorating war heroes past and present, as part of the Nation’s Thank You procession along Whitehall on the Centenary of the Armistice.

During the procession, a special Wreath was laid at the world famous Cenotaph on Whitehall, on behalf of Acharya Swamishree Maharaj.

The Band has a long history of participating in local Remembrance Parades, and its participation this Sunday is the climax of the temple’s 2018 Remembrance campaign that has featured throughout its recent Diwali and Hindu New Year celebrations.

Members of the Band, proud British Indians, have been preparing for several weeks for this once-in-a-generation honour – looking forward in particular to remembering the contribution of the Indian Army to World War One. India’s role in the War was immense - over 1.3 million Indian servicemen fought, and over 70,000 died in theatres across Europe, the Middle East and East Africa, making the Indian contribution one of the largest in the Commonwealth and the most widespread. India also contributed over $20 billion in today’s money to the war effort.

The Wreath from Acharya Swamishree Maharaj was laid by trustee of Shree Swaminarayan Mandir Kingsbury, Dr Mahesh Varsani. Speaking at the event, he said, “Acharya Swamishree Maharaj teaches us to always remember the sacrifices made for us by our forefathers, in every respect. It is a matter of great pride that our Band is able to honour all of the Armed Forces, and the very significant Indian contribution to the Great War. Remembrance is our opportunity as a society to recognise the sacrifice made by all soldiers, no matter their backgrounds. We all have a duty as citizens of the free world, as human beings, to honour those who made the ultimate sacrifice.”

Ten thousand people took part in the moving "People's Procession" in central London as a "nation's thank you" to World War One soldiers. The procession marked the precise centenary of the armistice and was made up of descendants, family members and members of the public, and commenced shortly after the National Service of Remembrance at the Cenotaph, which was attended by senior royals and politicians. Just before the procession, Shree Muktajeevan Swamibapa Pipe Band joined the gathered thousands, as well as millions across the country in observing a minute’s silence at the 11th hour, of the 11th day of the 11th month. 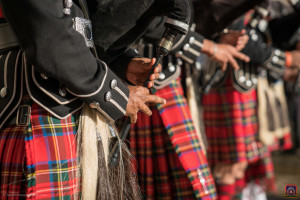 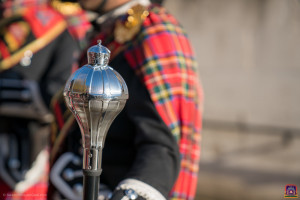 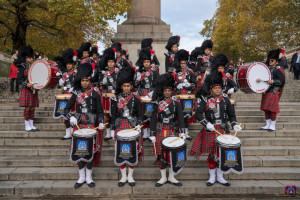 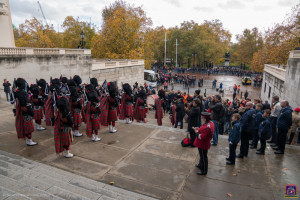 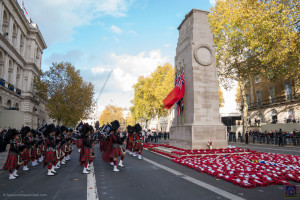 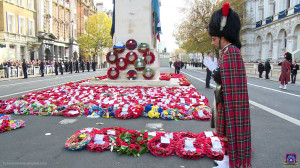