Save the Children campaign continues to make waves 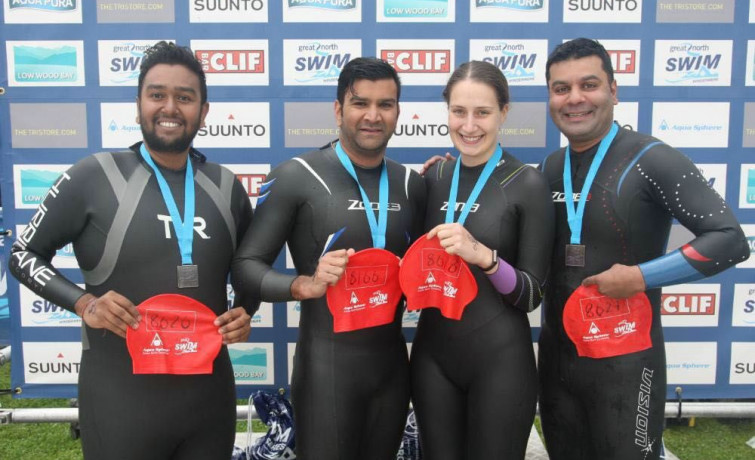 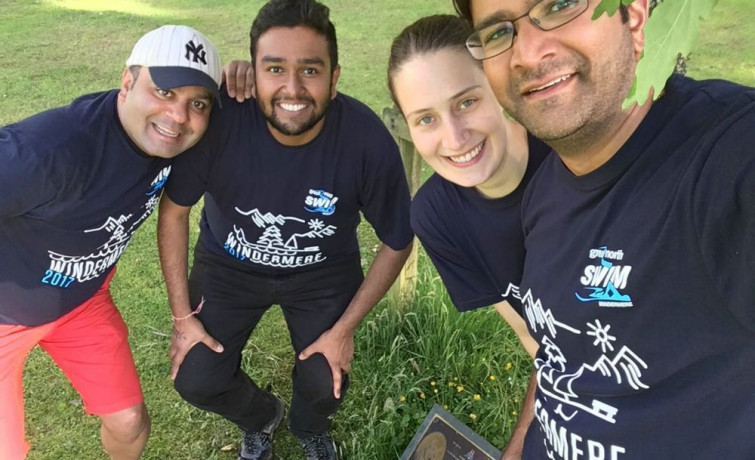 Four swimmers formed a team from Shree Swaminarayan Mandir Kingsbury and took part in Europe’s largest open water swimming event, the Great North Swim, in Lake Windermere. Despite difficult conditions that forced several waves during the three-day event to be cancelled, and resulted in many participants having to withdraw even after taking to the water, all four of our swimmers completed the one-mile course – raising a fantastic £2,000 in the process.

First-time participant, Elizabeth Gwilt, said, “The conditions were so difficult and choppy – something that we really couldn’t train for. Despite that, with the great support from the rest of the Mandir team throughout the training and today, I’m really proud to have raised funds and awareness for Save the Children”. Pankaj Bhudia, the youngest member of the team, beat his own previous personal best over the course and completed the mile in a remarkable 37 minutes, placing him amongst the most competitive times across the thousands of participants. He enthused, “I don’t know how I completed that, and in record time too! I just want to pay huge thanks to the community at Kingsbury Mandir, my family, friends and colleagues for supporting and sponsoring me – it really kept me going throughout the race.”

As the total amount raised as part of the Sadbhav Amrut Parva campaign in support of Save the Children edges towards the £5k mark, the community at Shree Swaminarayan Mandir Kingsbury looks forward to upcoming events, and hopes the wider community will be inspired to come together and support this amazing charity with us, as well as the wider charity and community activities of the Mandir.

Supporters can pledge their donations to Save the Children via the Mandir’s JustGiving Kingsbury Mandir JustGiving. 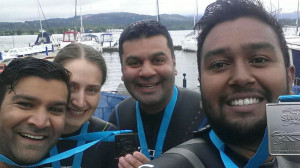 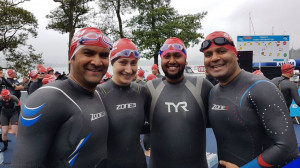 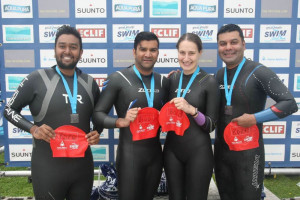 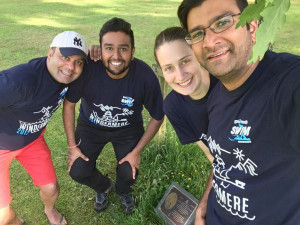 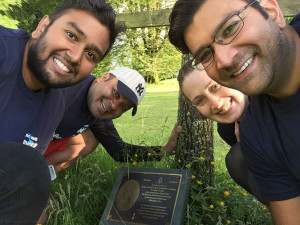