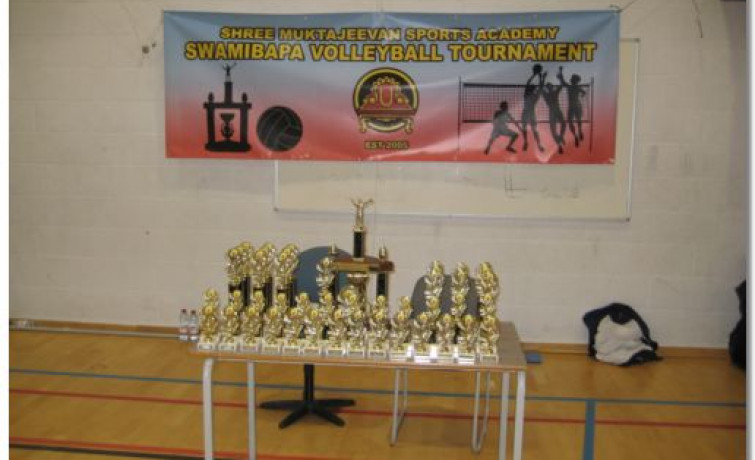 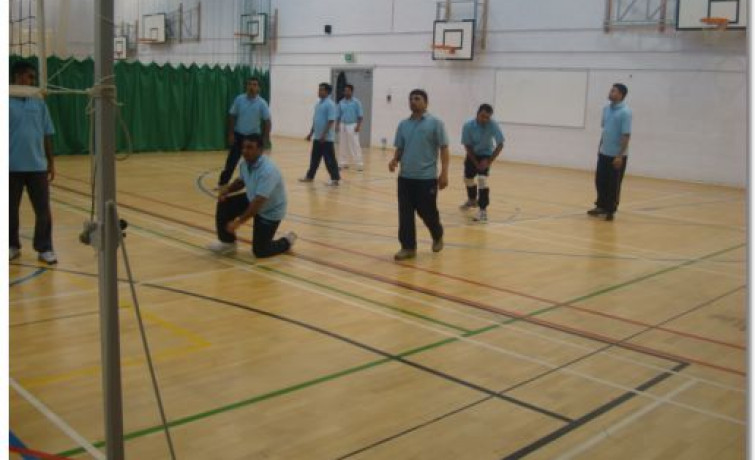 An Indian rules volleyball tournament was organised by Shree Muktajeevan Sports Academy (SMSA) based in Shree Swaminarayan Temple Golders Green, and played on Sunday 30thNovember 2008. A total of 15 teams had participated with two teams coming from as far as Cardiff.

For the SMSA Volleyball Tournament SVC had entered two teams; A & B. Team B was the youngest team in the entire tournament. The players had an age range of 20-25. All of the other teams had an age range of 35-40. The members of the SVC consisted of businessmen and university graduates who had Degrees, Masters and one member had PHD. Thus showing that youngsters have taken a keen interest in Volleyball and that the sport is attracting people from all ages.

The tournament started off with 3 groups each consisting of 5 teams. The groups had been randomly selected. SVC Team A landed in group 1, whereas SVC team B was in group 3. The first stage was a group stage where the teams in the group battled out for the top 2 positions. The teams in each group played each other and the top 2 teams had direct entry to the super 8 stage. The 2 remaining teams where chosen via the highest total points achieved in their games.

SVC ‘A’ won all their group games beating teams as strong as Bharasar ‘A’ and landed on the top position in the group stages. A particular game comes to mind, SVC ‘A’ against Bharasar ‘A’, where SVC where 12-25 down and fought back to win the game to 30, 30-28.

SVC ‘B’ didn’t have luck on their side as they had landed in the strongest group which had the Cardiff tournament champions, Cardiff ‘A’. The team battled hard and strong and this was the first time any of them had played in a tournament. Unfortunately they lost all their group games. Captain Aashish Varsani said, ‘It was a great experience and we will come fighting back. The boys are down but they are proud they did not loose all games without putting up a fight.’

SVC ‘A’ had played well but they still had to pull up their socks to get through to the semis. The super 8 stage had two groups of four battling against each other. SVC ‘A’ saw the likes of Master ‘A’ and ‘B’, and Bharasar ‘A’. The games played in this stage where a best of 3. SVC ‘A’ dominated in the first games against all teams but failed to keep the lead and lost all their games in the super 8. Captain Narendra Varsani said, ‘We tried our best and fought hard. I am proud of my players as we didn’t think we would reach the stage we were. We will practice hard and come back stronger.’

The finals saw Masters ‘A’ battle it out against Bharasar ‘A’. Bharasar could not pick up the lethal serves of Masters Server “Dee”, and masters where crowned champions of the tournament.

SMSA Volleyball Tournament was given great reviews by players in the other teams. The captain of Masters said, ‘ We wish we could organise a tournament with such and attendance and thrill, we hope you keep this running every year and we can’t wait to come back next year to defend our trophy.’ Bharasar captain mentioned ‘this was one of the best tournaments we have been in, it was well organised and structured and we all had fun and are hoping to see you next year.’ On a plus point when the awards were being given out several supporters and team members were voicing their message that “Best ever tournament”.  SMSA keep the tournament as part of their sporting calendar and hope to see even bigger participation in the next one. 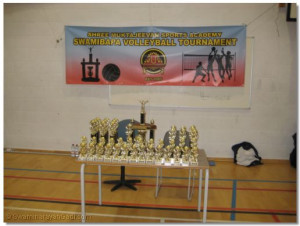 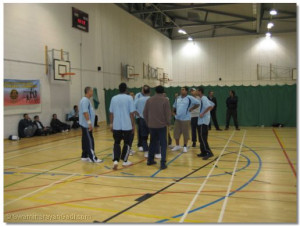 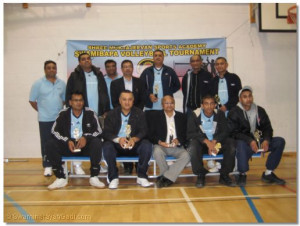 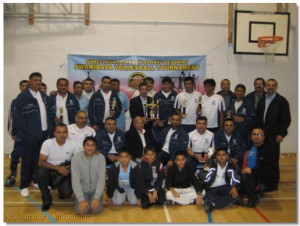 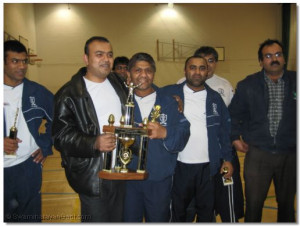 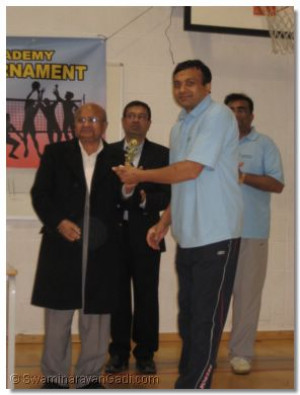