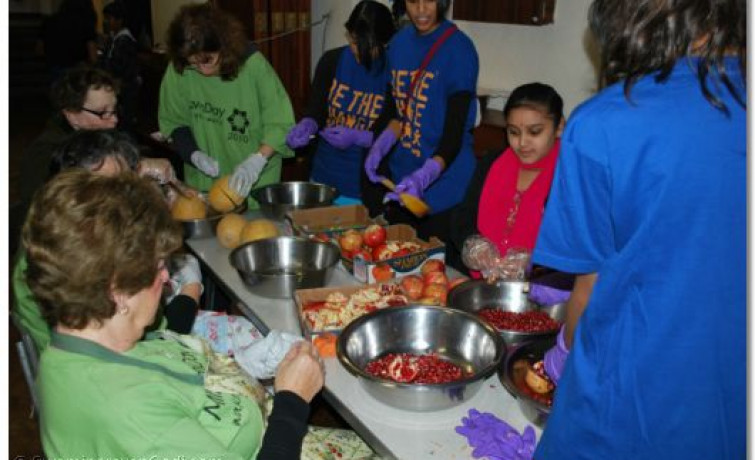 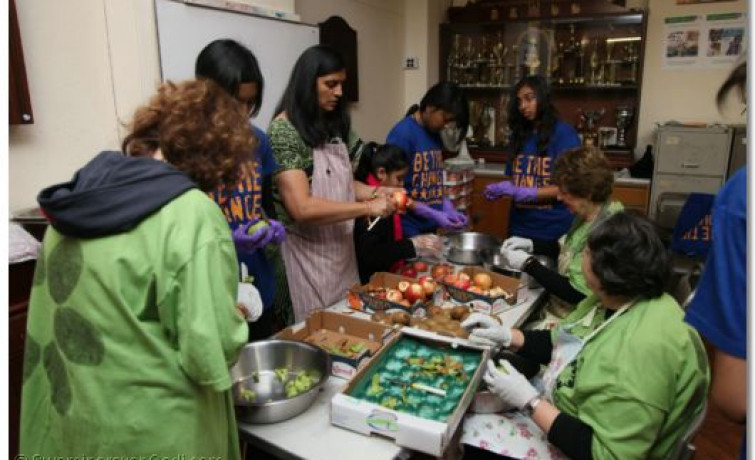 The Shree Swaminarayan Temple Golders Green London along with Alyth North Western Reform Synagogue and the Parish Church in Golders Green not only built and but crossed the bridges between the faiths to embrace the diversity and create an extraordinary show of entertainment.

Over 100 elderly residents were brought from far and wide in what turned out to be delightful demonstration of interfaith cohesion love in motion.

Of all the projects and events planned throughout the country perhaps one stood out as a true example of the blindness of Faith working miracles in the realms of interfaith cohesion.

A unique interfaith concert with entertainers from all three faiths was organised. Over 20 Alyth choir members gave a serene melodious heart warming vocal performance, whilst the dancing eyes hands and feet of the Temples Bharatanatyam girls was a theatre in it self.

The pianist from the Parish Church soothed with Schubert and Chopin whereas the Indians playing Irish Jigs on Scottish Bagpipes had the audiences of senior Muslim, Christian, Jewish , Buddhist and Hindu citizens feet tapping.

The tumultuous thunder like Dhol Drums ended the event as if the gods themselves were applauding in a rapturous ovation.

The guests enjoyed multi cultural food prepared and served by volunteers from all three faiths together.

All three faith representatives also stood side by side outside the Sainsbury's stores in Golders Green all day to collect food items for refugees and the homeless. Over 100 cases of baked beans and 1000 items of groceries were collected for the Homeless in Barnet and Brent.

“Over 500 pairs of glasses were collected to be given to Vision Aid Overseas for use where the gist of vision will be given to those who need it.” said Temple Trustee Mahesh Varsani. “Talking about the show Barnet Cllr Alison Moore added this is a marvellous spectacle of interfaith cohesion working at grass roots!!”

The temples National Sewa day campaing began last week with a Blood Donation event on Rememberance Sunday by paying tribute to soldiers who gave their lives so that strangers whom they knew notcould live - by giving the anonymous gift of life to a complete stranger through blood donation. Over 100 pints were collected.

The inspiration for the temple came from their leader The Acharya of Shree Swaminarayan Gadi His Divine Holiness Swamishree Purushottampriyadasji Maharaj who said “‘Vasudeva Kutumbakam’ meaning ‘we are one family; the progeny of the almighty God’. Service is a prime duty, service to society must become our mantra...therein lies liberation for the soul”. 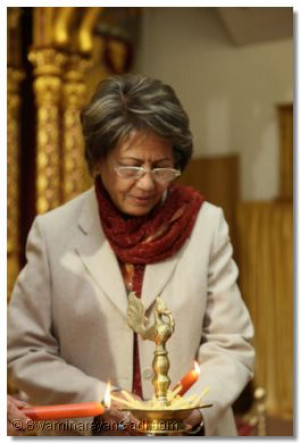 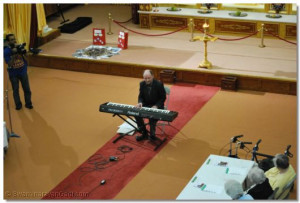 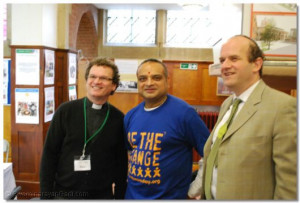 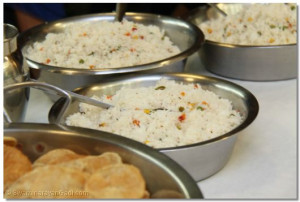 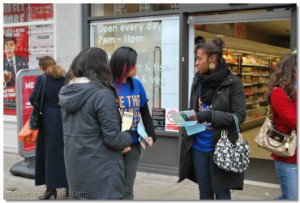 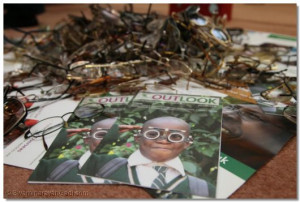