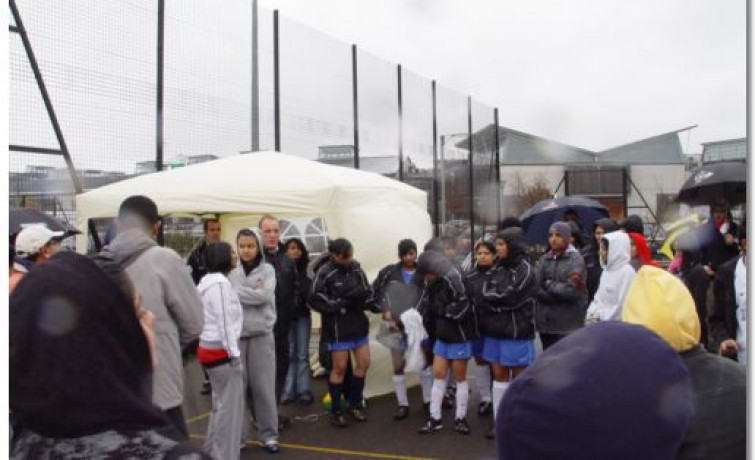 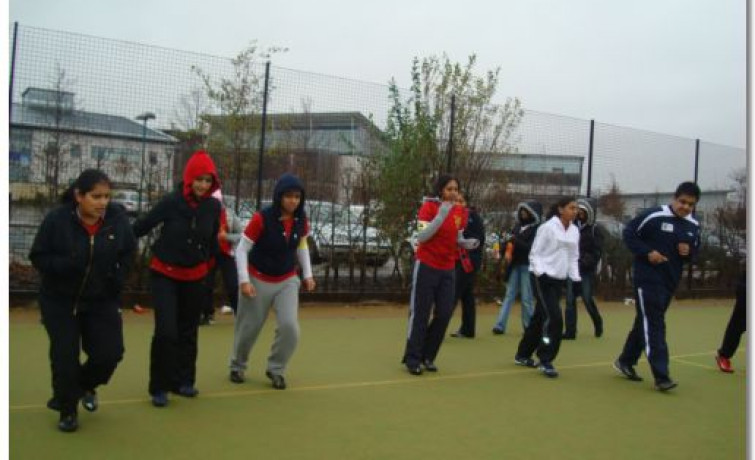 Shree Muktajeevan Sports Academy (SMSA) based in Shree Swaminarayan Temple Golders Green, hosted the first ever all ladies, Asian, 5 aside football tournament at the Jewish Free School in Kingsbury on Sunday the 30th of November.

In total 7 teams participated in what can only be described as the coldest and wettest tournament in history! SwaminarayanGadi Football Club (SGFC), who had entered two teams, had come from as far as Bolton to participate in the tournament. Amidst the rain and the practically freezing temperatures, a valiant effort was made by all players who were determined in ensuring that the show must go on.

Ladies who participated ranged in age from 13 – 35+ and for Jaggy Patel, FA Qualified Coach, and one of the organisers of the event it was, “promising to see that the sport has attracted such a mix of ages and abilities particularly amongst the ladies”

Swamibapa Football Club (SFC) team captain, Jaz Rabadia said, “It certainly was an experience; injuries, referees and spectators gave us a taste of what it must feel like for the professional footballers we watch on television”.

All teams battled it out in the qualifying stages, playing 6 games each with much appreciated support and encouragement from the sidelines. The semi-finals were gripping as SFC A took on Naranpur winning 4-0 and SGFC’s B team (Bolton) faced the favourites of the competition, Bhuva Construction and lost 1-0.

The final was therefore SFC A vs. Bhuva Construction. As the teams had drawn in the qualifying stages, it certainly was anybody’s game! Swamibapa dominated the first half even though they were a player down. They fought long and hard but Bhuva Construction’s top scorer “Beanz” was unstoppable claiming a hatrick in the last 4 minutes of the game. Bhuva were crowned “SMSA 5-a-side Ladies Tournament 2008 Champions” with “Beanz” securing the golden boot with an amazing 13 goals, followed closely behind by Swamibapa FC’s “Jazzy” scoring 8.

SMSA are proud of the tournament which looks as if it will be come a part of the sporting calendar for years to come and perhaps develop into much larger and more widely participated in. If you have a team that wishes to take part next year please contact Muks Rabadia. 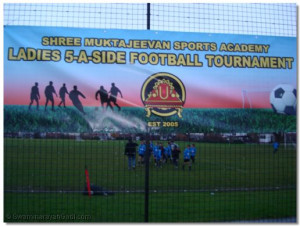 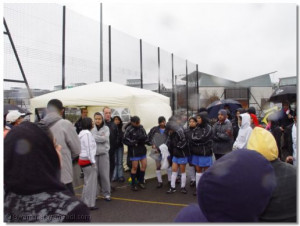 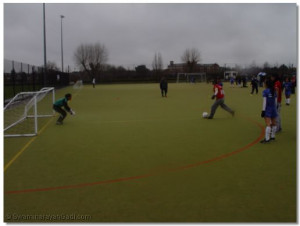 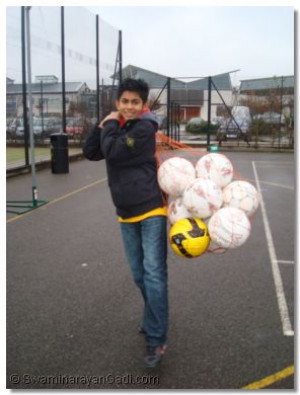 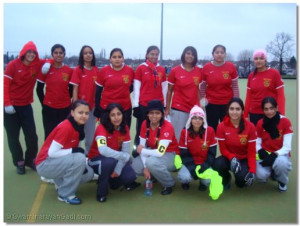 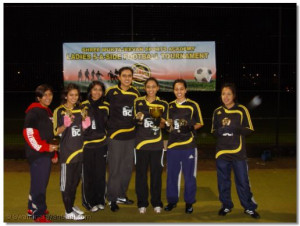