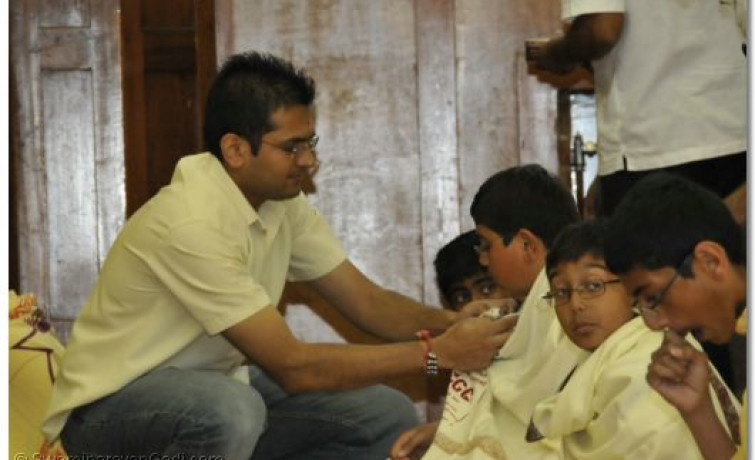 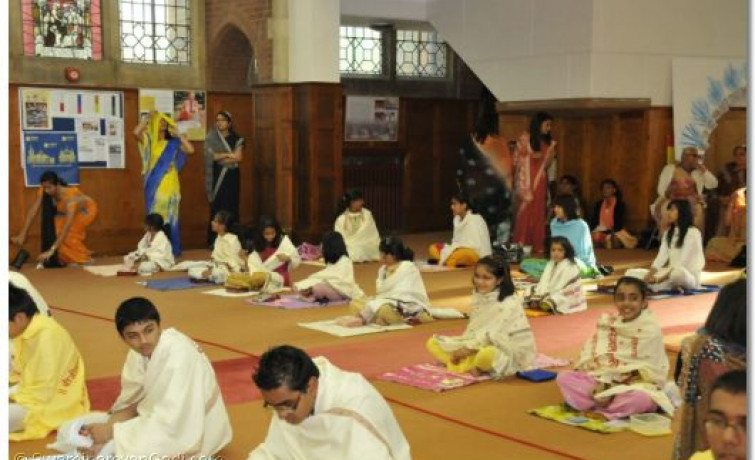 Shree Swaminarayan Temple London held the Jeevan Ghadtar Shibir 2009 (Life Essentials Convention) over a series of event this summer. Inspired by His Divine Holiness Acharya Swamishree, these activities are held to promote unity, morality and cultural values within society, between people of all ages. As with previous years, participants were arranged into teams in a competition format.

On 18th July 2009 a pooja workshop was held at Shree Swaminarayan Temple where disciples learnt how to perform pooja daily. Acharya Swamishree specially attended the workshop and showered His blessings on the students.

On Sunday the 2nd of August, a sports and activities day was held at Copthall Sports centre. By the divine grace of Lord Swaminarayanbapa Swamibapa the day was blessed with excellent weather.  Younger participants undertook various competitions including running the gauntlet of an assault course, sprint & relay races, the traditional Indian sport of kabadi and a sand-castle building competition. Older participants took part in a cricket competition against members of the Swamibapa Cricket Club – Bolton.

Leading up to the evening of Saturday the 8th of August, teams had been enthusiastically preparing presentations based on the lives of the Guruparampara of Shree Swaminarayan Gadi Sansthan. Each team was free to interpret the task in their own manner and produced a range of exciting productions presented in both Gujarati and English. The tasks were designed to help the youngster to build confidence in public speaking and learn more about the faith.

Amongst the presentations there were plays depicting the divine childhood episodes of Lord Swaminarayanbapa Swamibapa, a poem on Sadguru Shree Gopalanand Swamibapa, a newscast on the Divine 61 day Dhyan (Meditation) of Shree Muktajeevan Swamibapa and a presentation on the great Mandir (Temples) built by Acharya Swamishree.

The participants and audience were immensely proud of the results and the efforts made by all involved.

On Monday 24th of August 2009, over 150 young people competed for their team in different quiz and fun-based activities, in the presence of Acharya Swamishree. At this event, the participants learnt more about the faith, built confidence in public performances and experienced the benefits of working together in teams to solve problems.

At the end of this event , the teams’ points total over the various tasks and events of the Jeevan Ghadtar Shibir 2009 were tallied, to reveal that Team Nirgunbapa were the overall winners, with Team Acharya Swamishree the first runners-up and Team Ishwarbapa the second runners-up. The top three teams received medals to commemorate their achievements, with Team Nirunbapa, presented with the Shree Muktajeevan Swamibapa - Jeevan Ghadtar Shibir Trophy. 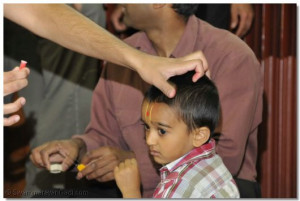 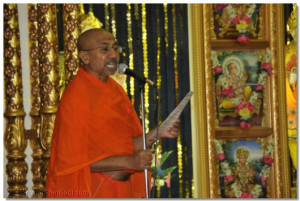 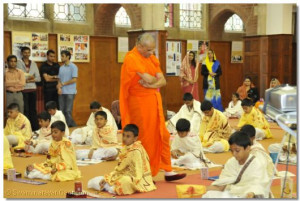 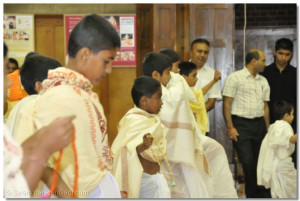 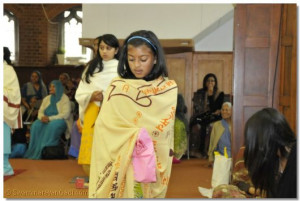 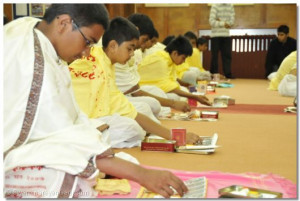