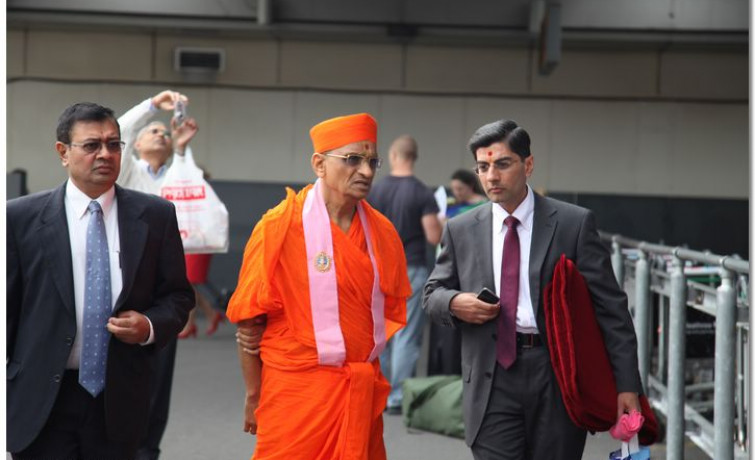 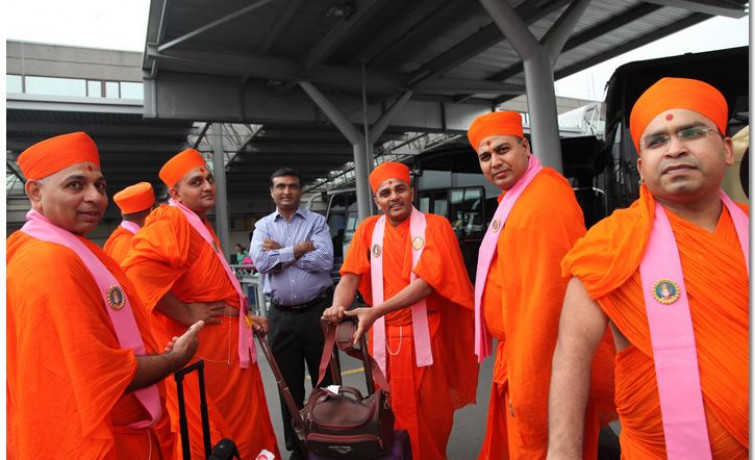 His Divine Holiness Acharya Swamishree answered the humble prayers of His disciples residing in the UK and arrived in London on the morning of Tuesday 18th June 2013. He arrived at Shree Swaminarayan Temple Golders Green at around 9.30am, where hundreds of eager disciples had gathered in morning sunshine.

On His arrival to the Temple, on this, His twenty fifth vicharan of the UK, Acharya Swamishree was greeted by Shree Muktajeevan Pipe Band - but with a difference. Members of the first iteration of the Band, donned in their original red blazers and red-streaked black trousers, finished with peaked hats, were playing - all part of the Farewell Golders Green Celebrations taking place during Acharya Swamishree's visit this year that will eulogise the 31 years since the establishment of the Golders Green Temple, before it is relocated to Kingsbury.

The evening commenced with His Divine Holiness Acharya Swamishree performing Sandhya Aarti and presiding over the evening Niyams and Kirtan Bhakti. A special welcoming dance was performed by young students of Shree Muktajeevan Arts and Cultural Academy to please Lord Swaminarayanbapa Swamibapa and Acharya Swamishree. Acharya Swamishree then cut a welcoming cake and offered it to the Lord. Senior disciples offered poojan to Acharya Swamishree and sants on behalf of the entire congregation, which was followed by another dance by the young disciples. This time, the kirtan was "Hari Charan Ma" - evoking memories of the year 2000 where in the London Mandir, Shree Anantananddasji Swami sang this kirtan, causing Acharya Swamishree to join him on stage to dance. This amazing darshan created an unforgettable electric atmosphere that night, instantly turning the kirtan into the signature tune for that year - just one of hundreds of memories in the 31 years of Shree Swaminarayan Temple, Golders Green.

Disciples then beautifully sang an especially composed kirtan, "Aaj to Valido Maro" which depicted the sentiments felt at leaving this home of 31 years. Sadguru Shastri Shree Sarveshwardasji Swamishree had written this emotional and heartfelt kirtan especially for today's sabha.

Acharya Swamishree then presided over the recital of the "Abji Bapashree ni Vato" scripture before the sabha drew to a close with everyone receiving prasad as the ladies performed kirtan bhakti to please the Lord. The entire evening was webcast over the Internet to enable disciples all over the world to take part in this sabha. 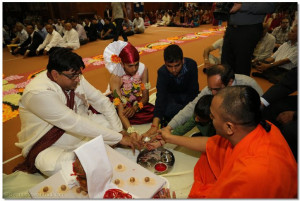 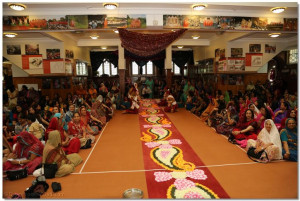 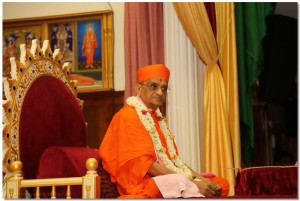 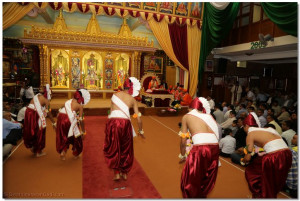 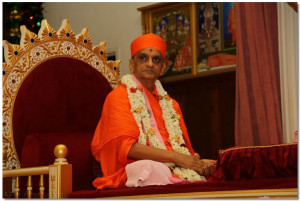 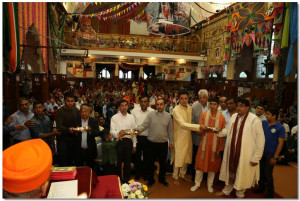