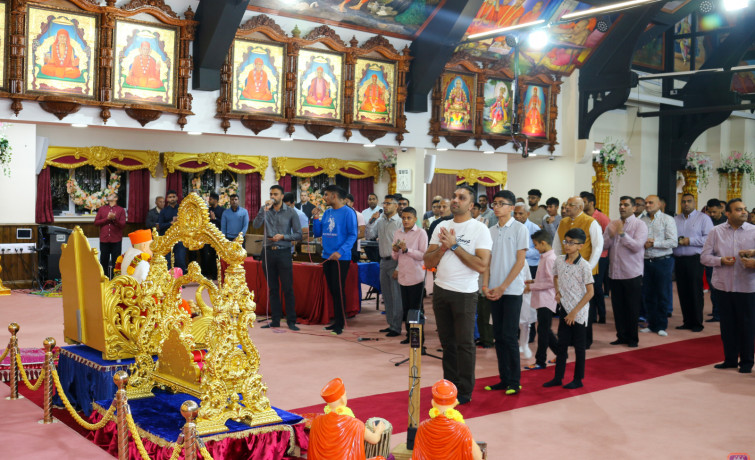 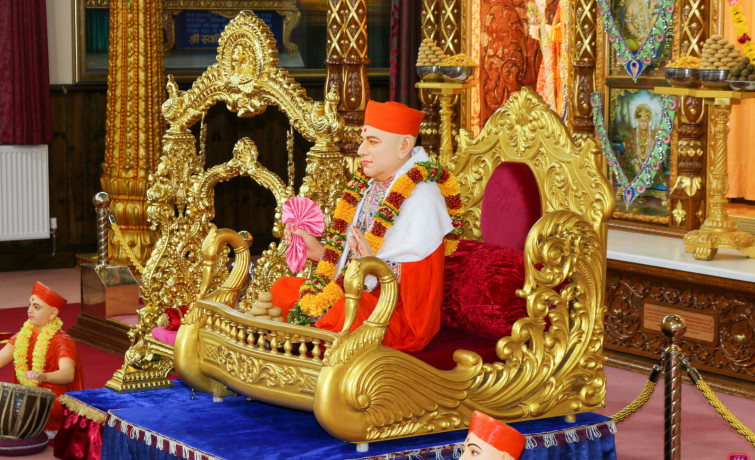 Jeevanpran Abji Bapashree Jayanti is the auspicious day that the supreme Lord Shree Swaminarayan willed to give darshan upon the Earth as Shree Abji Bapashree was Prabhodhini Ekadashi (Kartik Sud 11 Ekadashi, Samvat 1901), which is the first Ekadashi after the Diwali festival when the chaturmas comes to an end.

The anniversary of this occasion was celebrated on Friday 4th November 2022, as disciples gathered to perform the 1 hour dhoon (continuous chanting of the Lord’s name), before Shree Abji Bapashree presiding in a decorated golden cradle.

At the conclusion of the Aarti and Poojan, disciples were bestowed divine blessings with Ashirwad, in which the glory of our beloved Bapashree, and the purpose of His manifestation, was described.

The occasion serves more than one purpose, as this is also the day when: 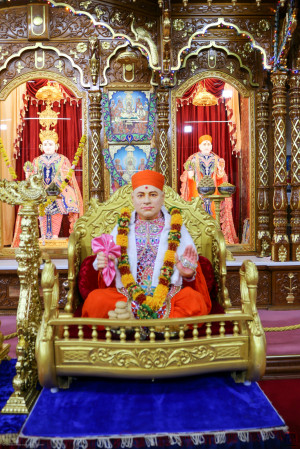 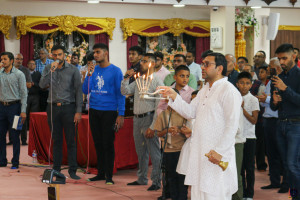 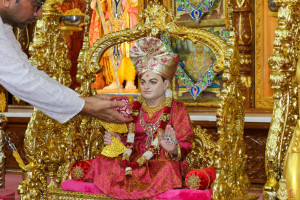 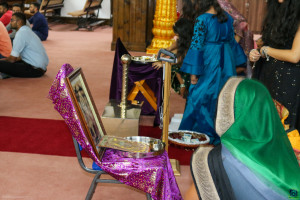 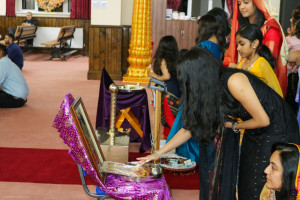 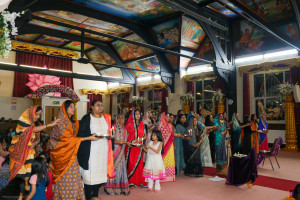