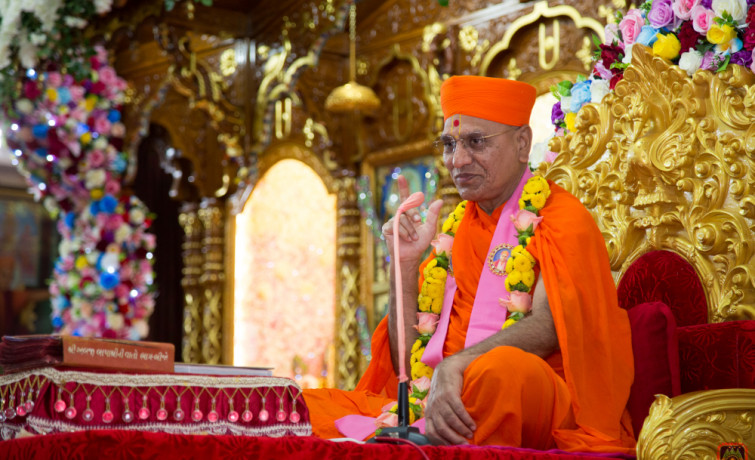 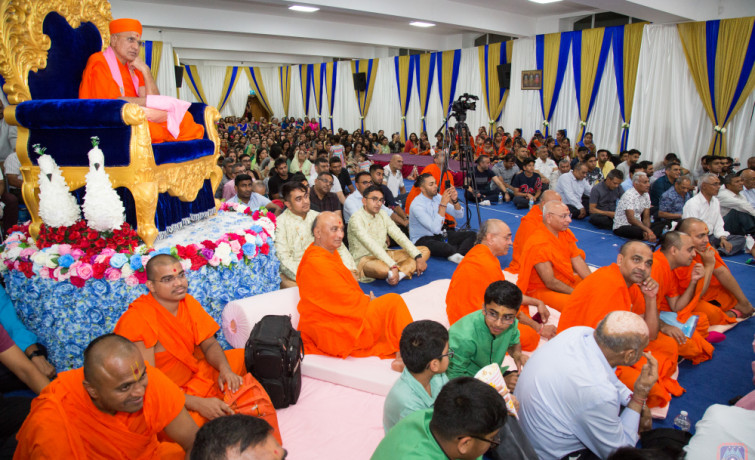 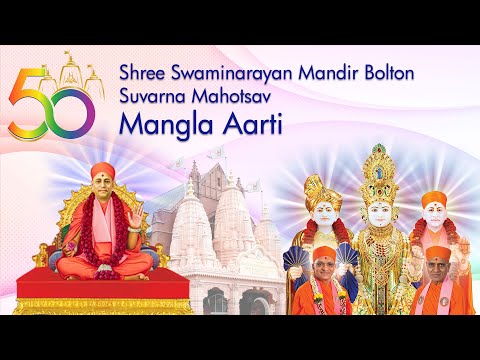 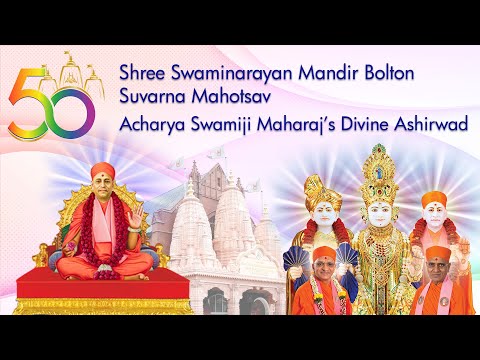 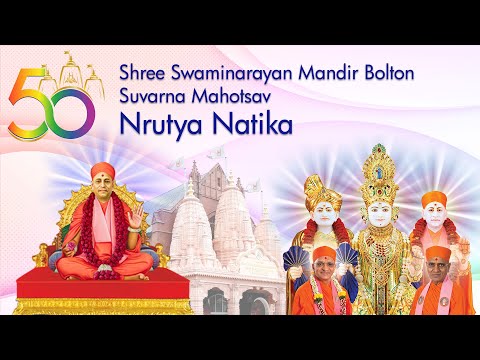 Shree Muktajeevan Swamibapa encouraged His devotees to partake in such religious dramas to convey spiritual knowledge to the society in an effective manner. There were over 120 devotees, young and old, who either performed in it or assisted with it’s compilation. Thanks to all the hard work of performers, directors, producers, script-writers, costume designers, and stage and crew members. We seek blessing from Lord Swaminaraynabapa Swamibapa, to keep inspiring us to impart knowledge onto future generations. 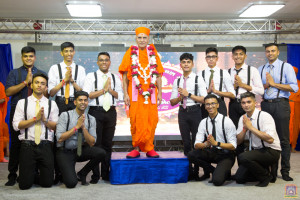 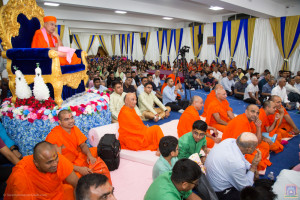 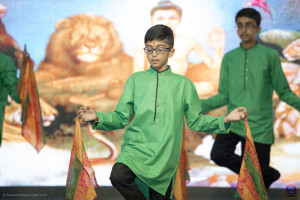 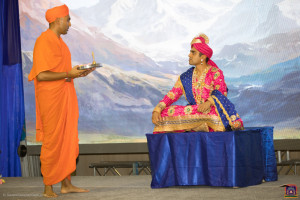 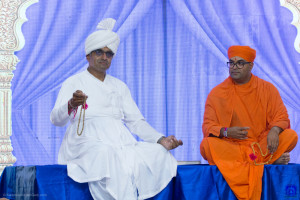 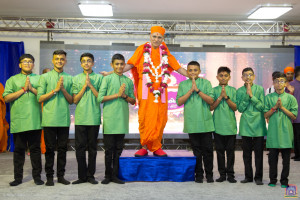