Acharya Swamishree Maharaj celebrates Fuldolotsav in Mumbai, as Mandirs around the world mark the festival 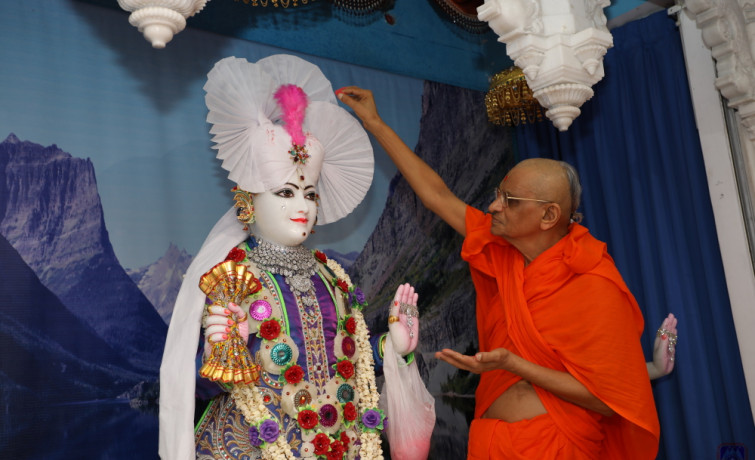 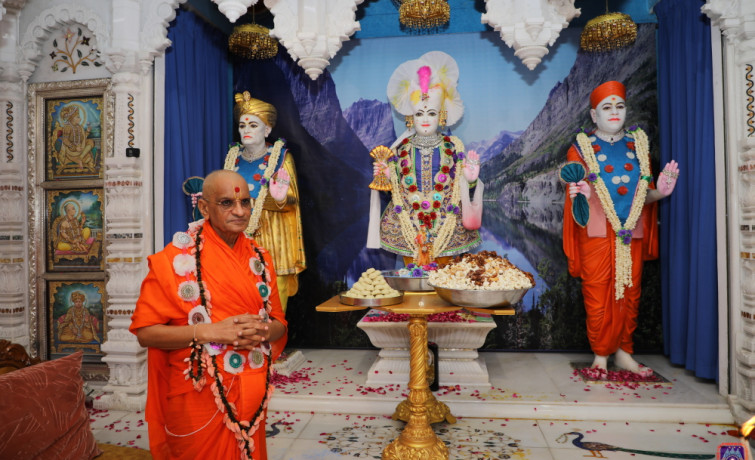 Fuldolotsav coincided with and the 58th anniversary of Acharya Swamishree Maharaj’s initiation as a Sant, having received diksha from Jeevanpran Shree Muktajeevan Swamibapa on 21 March 1962.

The festival of colour, Fuldolotsav celebrates the victory of truth over falsehood with a sense of hope, love and unity. The colours are bright and joyous, like the bliss that emanates from the Murti of Lord Shree Swaminarayan. While Lord Shree Swaminarayan was present on Earth in human form, He would celebrate Fuldolotsav in different villages throughout India with his Sants and Disciples, in spectacular and colourful festivals. For over 200 years since then, in much the same way, the Swaminarayan Sampraday has been celebrating the annual Fuldolotsav festival throughout the world.

Fuldolotsav coincided with and the 58th anniversary of Acharya Swamishree Maharaj’s initiation as a Sant, having received diksha from Jeevanpran Shree Muktajeevan Swamibapa on 21 March 1962. Due to a period a recuperation following His recent illness, Acharya Swamishree has been residing on Mumbai, and led the Fuldolotsav celebrations at Shree Swaminarayan Mandir Mumbai, where Sants and disciples gathered to celebrate these auspicious occasions.

Shree Swaminarayan Mandirs throughout India and all over the world also marked Fuldolotsav – phots from some of these celebrations can be seen in the gallery. 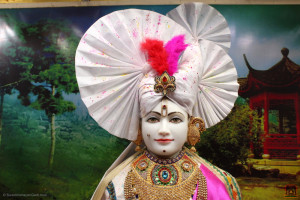 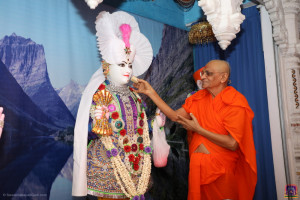 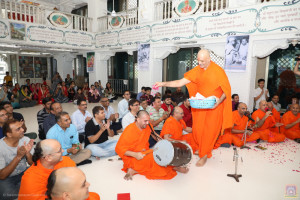 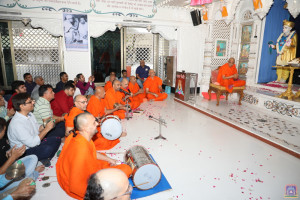 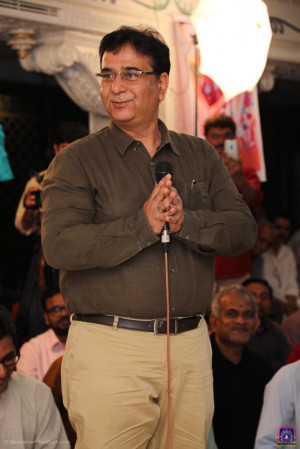 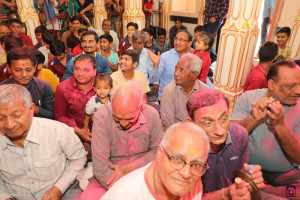