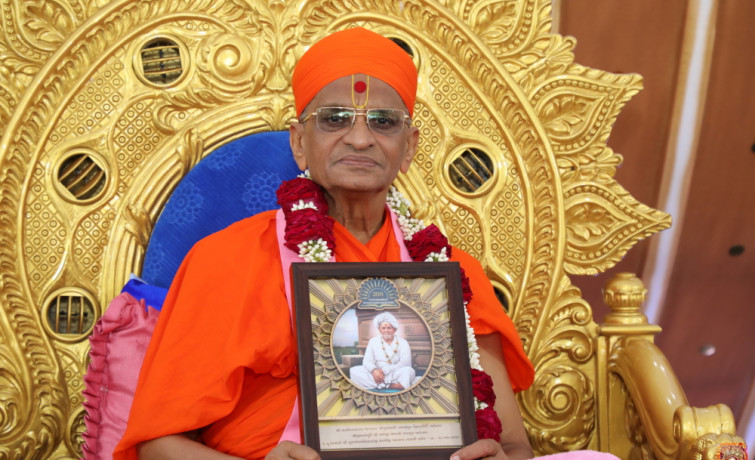 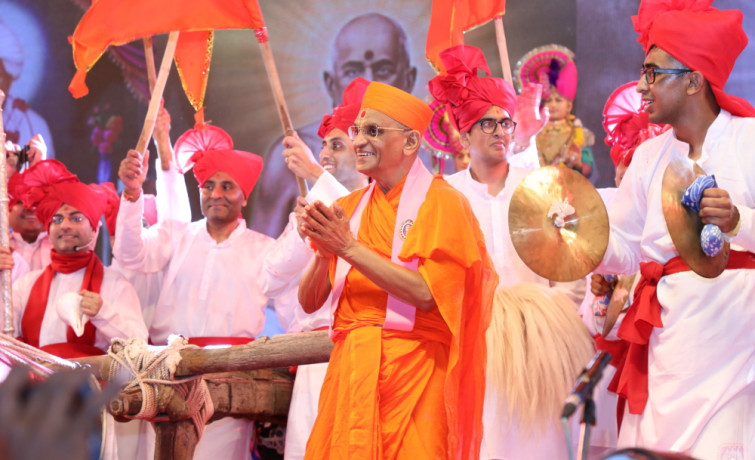 The second day of the Mahotsavs commenced with a parade to lead Acharya Swamishree Maharaj from Shree Swaminarayan Mandir Vrushpur to the Sabha Mandap. 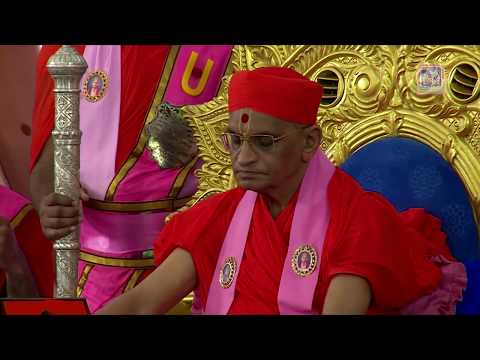 The second day of the Mahotsavs commenced with a parade to lead Acharya Swamishree Maharaj from Shree Swaminarayan Mandir Vrushpur to the Sabha Mandap. Today, Shree Muktajeevan Swamibapa Pipe Band London had the honour of leading the parade through the streets of Vrushpur, which were lined with hundreds of disciples eager to have the darshan of Acharya Swamishree Maharaj as His golden chariot made its way to the Sabha Mandap.

Each day of the Mahotsav was certainly getting warmer, as the cloud lifted early to reveal a sunny morning. Shree Muktajeevan Swamibapa Pipe Band saluted Acharya Swamishree Maharaj as He presided on His chariot, which was then drawn by His beloved Sants. Soon after Acharya Swamishree Maharaj arrived into the Sabha Mandap, the Band performed a final salutation to Jeevanpran Abji Bapashree, as He presided on His throne to commence the morning’s Sabha.

The scripture recitals that had commenced yesterday would be concluded during each day of the Mahotsav, and today saw the conclusion of the recital of the scripture, Shree Swaminarayan Gadi Granth. His Divine Holiness Acharya Swamishree Maharaj showered His divine Ashirwad to the thousands that had congregated in the Sabha Mandap.

As part of the Bal Sanskar Shibir that is being held throughout the Mahotsav, the afternoon saw a Mind Power Seminar delivered by the renowned Dr. Jeetendra Adhia, which was attended by the younger disciples attending the Mahotsavs. Dr Adhia, who is the author of a number of best-selling personal development books and has been a Clinician, Hospital Manager, Health Program Manager, and Medical College Professor, has conducted seminars and workshops across India and all over the world. He currently runs the Mind Training Institute in Ahmedabad. 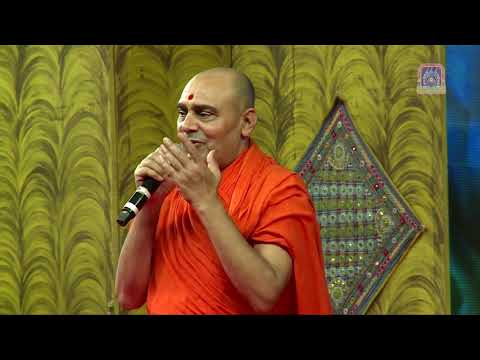 The evening program was a religious drama called Jeevanpran Shree Abji Bapashree. Through dance, music and drama, Sants and young disciples of Shree Muktajeevan Swamibapa Kala Academy portrayed how the supreme Lord Shree Swaminarayan promised to manifest again in Kutch, how He then promised Devuba to manifest at her home, and how the Chhatri site came to be formed. Various episodes of when Gurudev Shree Muktajeevan Swamibapa protected the site from all existence were shown.

At the end of the drama, disciples from London delivered a phenomenal and jubilant stage performance, the rhythm of which made the entire audience jump up in joy, rejoicing the praises of Jeevanpran Shree Abji Bapashree, and Gurudev Shree Muktajeevan Swamibapa. 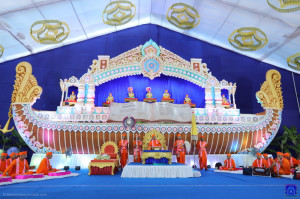 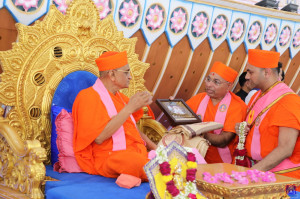 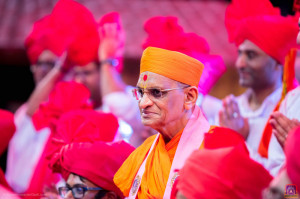 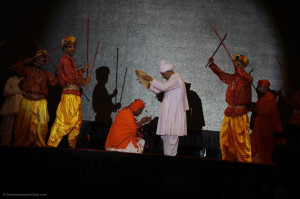 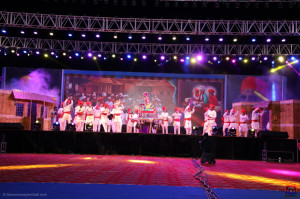 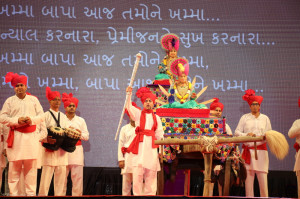