Three days of celebration in Mumbai for the 52nd Patotsav 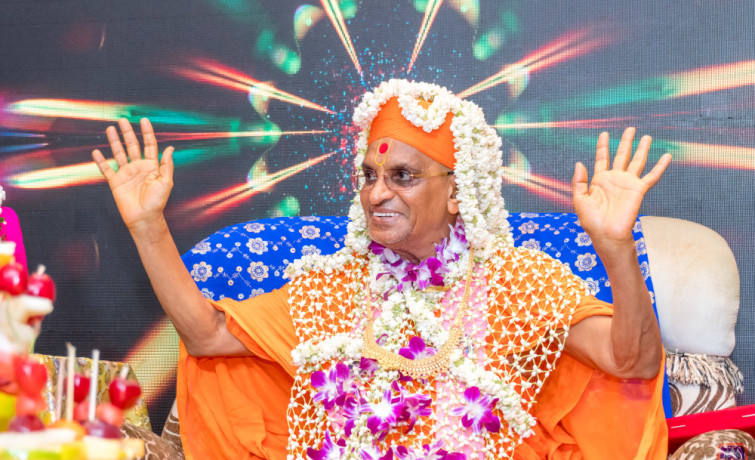 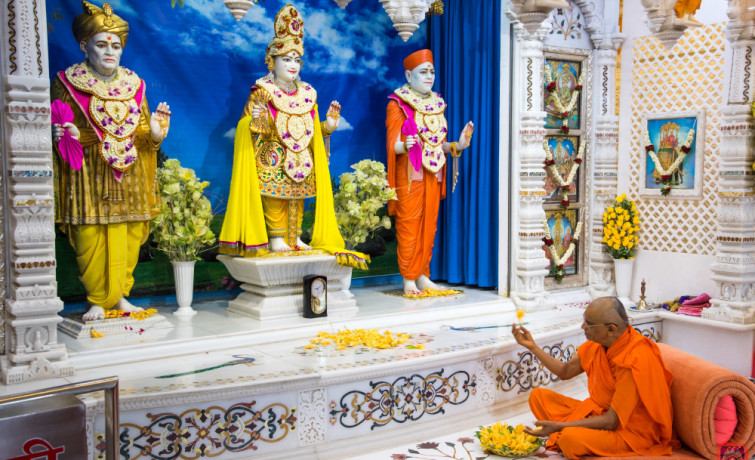 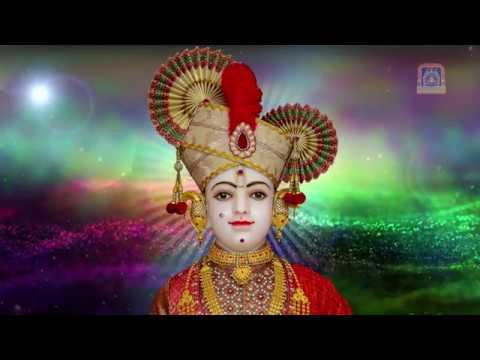 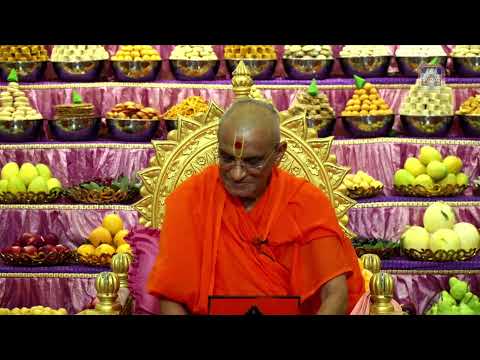 On Thursday morning, the second day of festivities, the sinhasang murtis were adorned with chandan (sandalwood) vaaga delighting all with this unique darshan. The ladies mandal also continued their bhakti with a dhoon in the mandir in front of the sinhasang murti.

In the evening, the male disciples delighted the audience, Archarya Swamishree Maharaj and Lord Swaminarayanbapa Swamibapa with a dance and drama. The drama told the story of Khayakhatri, who was a renowned vedant scholar. He was very accomplished in debating and won against everyone who came up against him. Hearing of Lord Swaminarayan’s greatness, Khayakhatri challenged him to a debate. However, he was no match for Lord Swaminarayan’s philosophical explanations. Kahyakhatri lost the debate but recognised the glory of Swaminarayan Bhagwan and became a devoted disciple.

The final day, Friday 7th June, Acharya Swamishree Maharaj performed the patotsav ceremony to mark the 52ndanniversary. Annakut thaal was offered to the Lord, after which Acharya Swamishree blessed the congregation of Sants and disciples with his divine Ashirwad, concluding the three day celebrations. 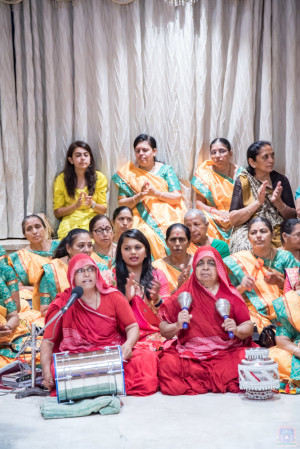 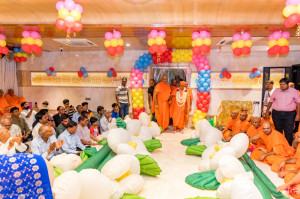 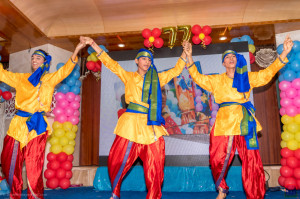 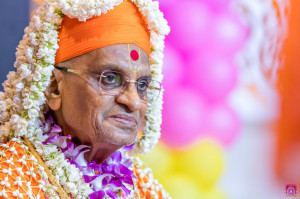 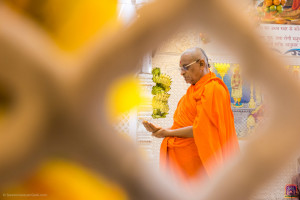 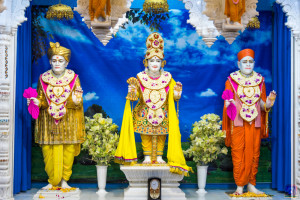