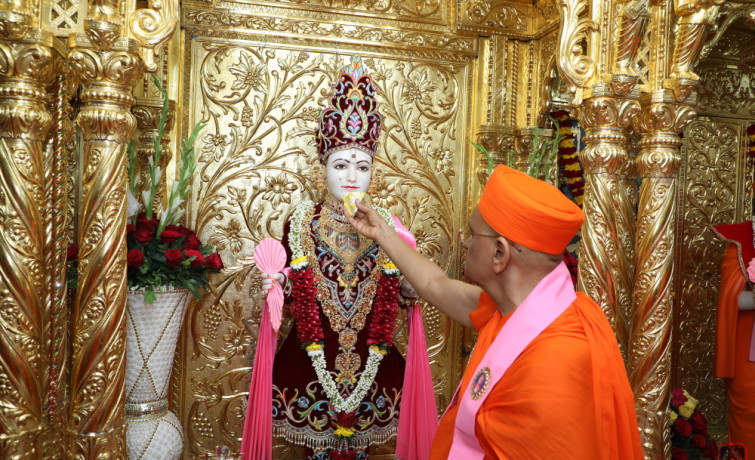 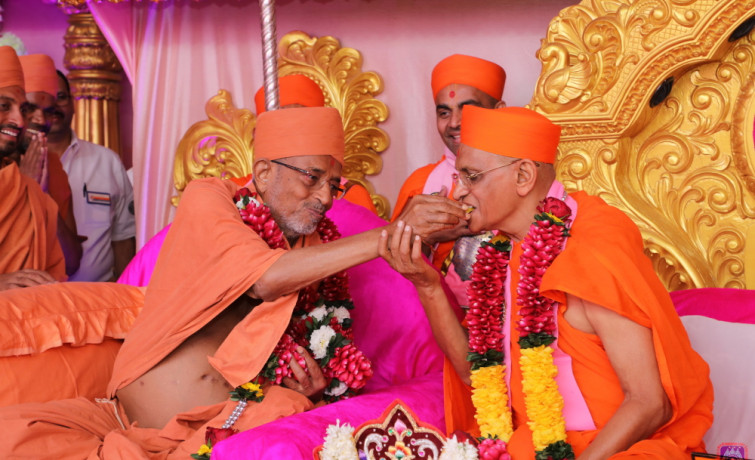 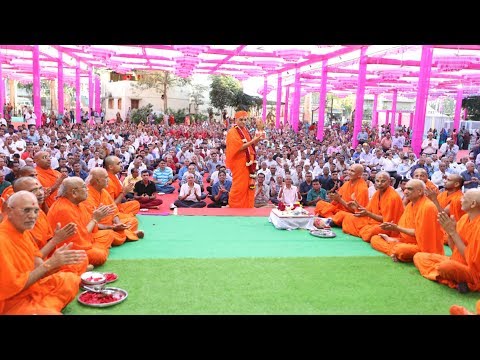 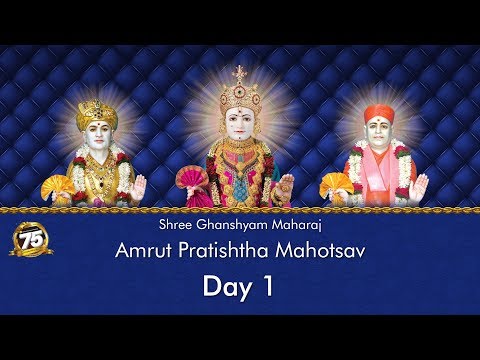 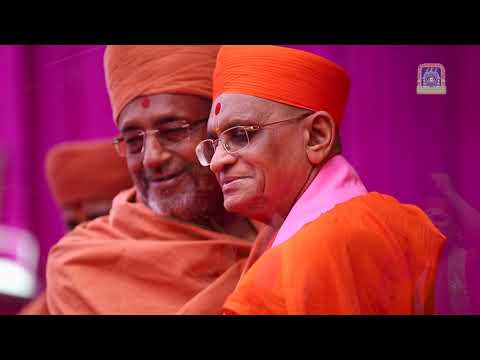 A short distance away, some 80 members of the various international branches of Shree Muktajeevan Swamibapa Pipe Band, including members from Maninagar, London, Bolton, Nairobi and New Jersey, had formed four meticulous flanks in front of a golden chariot that would soon draw Acharya Swamishree Maharaj. Hundreds of disciples had also gathered and lined the road all the way up to the entrance of the Sabha Mandap – all eagerly awaiting the divine darshan of Acharya Swamishree Maharaj to preside on the chariot. All the while, young children held aloft placards with messages of peace and patriotism.

In the meanwhile, the recitals of all the scriptures had commenced in the Sabha Mandap. The recital of the Rahasyarth Pradeepika Tika sah Vachanamrut and Shree Swaminarayan Gadi scriptures commenced this morning, with that of Bapashree ni Vato parts One and Two commencing later this afternoon.

A remarkable young man came for Acharya Swamishree Maharaj’s blessings – 8-year-old multiple medal-winning Yoga student Namrakumar Parimal Patel. He was soon off to the National championships and wanted to have the divine blessings of the Lord. Maninagar Shree Swaminarayan Gadi Sansthan made a substantial donation for a scholarship for young Namra, so that he may continue his yoga studies.

Representatives and family members of the martyrs who died or were injured in the recent unrest in India were given financial support by Maninagar Shree Swaminarayan Gadi Sansthan. Many were present in the assembly, and came to Acharya Swamishree Maharaj for blessings and to receive their token of appreciation for the loyal and praiseworthy work they dedicatedly perform for the Nation’s security.

His Divine Holiness Acharya Swamishree Maharaj then showered His divine Ashirwad on all.

Sponsors of the recitals were given prasad and the opportunity of a photograph with Acharya Swamishree Maharaj as a remembrance of this joyous occasion.

The morning session of the first day of the Mahotsav concluded with everyone taking prasad lunch. The afternoon sabha saw continued recitals of the sacred scriptures. 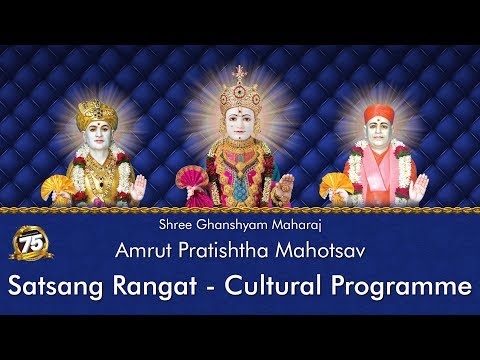 Tonight’s evening event - the first night of the Shree Ghanshyam Maharaj Maninagar Amrut Pratishtha Mahotsav, took place at Shree Muktajeevan Swamibapa Smruti Mandir. In a unique format, this was “Satsang’s Got Talent” as a number of Mandals from around the world showcased their acting skills, in the hope of winning the most points cast through the today-launched Shree Swaminarayan Gadi app on Android and iOS.

Acharya Swamishree Maharaj arrived at 7:45pm to the grounds of Smruti Mandir - where a special sabha mandap has been arranged to host all of the Mahotsav’s evening events. He soon took His place at the centre of the audience from where He presided over the evening, giving His darshan throughout the event. The format of the evening was that each Mandal’s short drama-based act would in turn perform, and at the end of each, viewers rate it from 1 to 10 for its overall quality.

Of course, the aim of all the participants was to please Lord Shree Swaminarayanbapa Swamibapa and Acharya Swamishree Maharaj, but competition was rife as the acting talent within the Shree Swaminarayan Gadi worldwide family was clear for all to see - and the performers themselves had spent the last several months preparing their presentations in their home territories. Every entry was pleased to take part, but certainly each wanted to end the evening with the winning points haul from the popular vote. The running order of acts was as follows:

The evening’s event went down incredibly well with the audience - the perfect mix of poignancy, humour and spiritual knowledge - keeping the audience engaged, entertained and enthused throughout.

Before the scores were revealed, a special dance was performed by young disciples in commemoration of those murdered on 14th February, when a convoy of vehicles carrying security personnel on the Jammu Srinagar National Highway was attacked by a vehicle-borne suicide bomber at Lethpora in the Pulwama district, Jammu and Kashmir, India. The attack resulted in the deaths of 40 Central Reserve Police Force personnel.

The eventual winners were Vadodara, who’s impressive performance stood out for a number of reasons, not least because their act comprised entirely of youngsters - including the young Karan, who picked up the best actor award as judged by an expert panel. 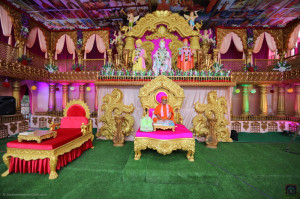 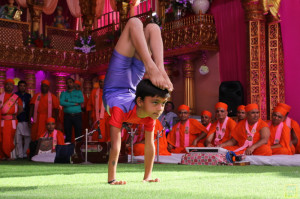 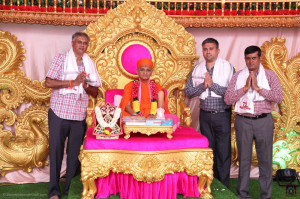 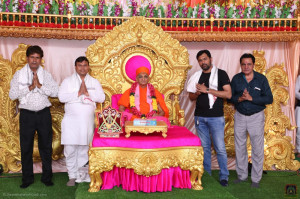 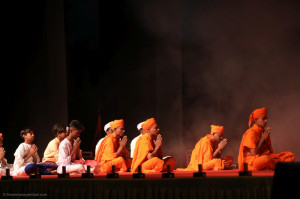 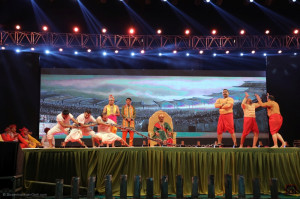