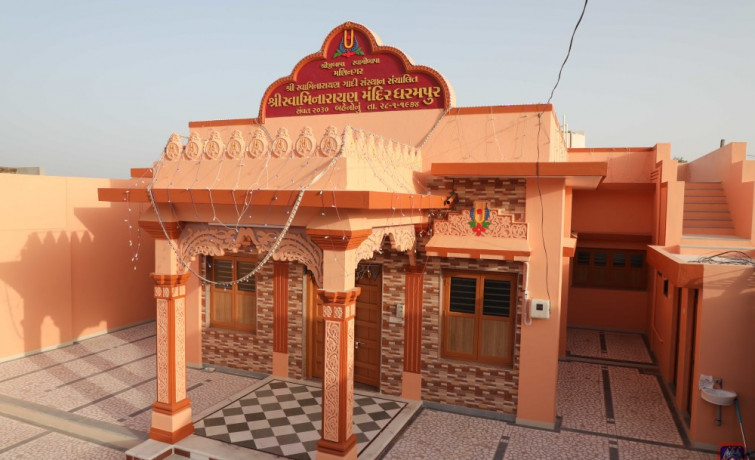 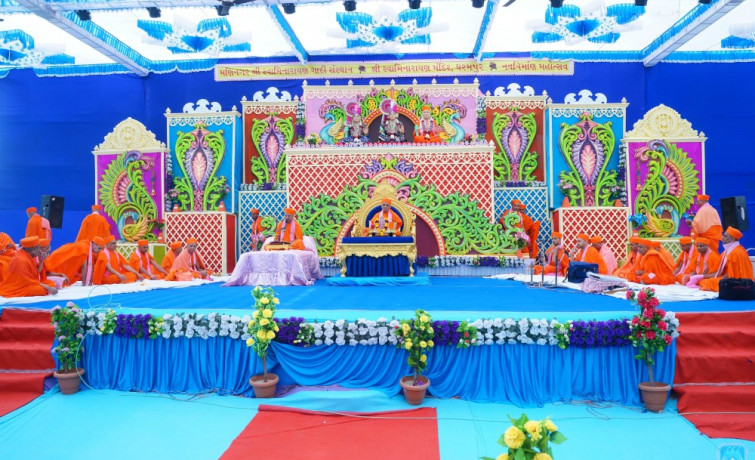 Dharampur is a very small village situated in Northern Gujarat. Sadguru Shree Ishwarcharandasji Swamibapa visited the village often due to the disciples living there who were dedicated and obedient to the Karan Satsang. Acknowledging their devotion, Gurudev Shree Muktajeevan Swamibapa had temples for men and women built in the village in 1975 AD. A grand festival, never before seen in Dharampur was held to celebrate the opening of the new Mandir. Swamibapa’s procession on a majestic elephant was also held through the village on that special occasion.

Recently, both buildings had started to decay and required extensive repairs. Acknowledging this need, Acharya Swamishree Maharaj encouraged disciples to re-build the Mandirs so that buildings with the necessary facilities could also be included. Due to Acharya Swamishree Maharaj’s inspiration and divine blessings, construction commenced and grand new Mandirs were swiftly built.

The entire village, regardless of whether they were adherents of Maninagar Shree Swaminarayan Gadi Sansthan or not, held in the preparation of the Mahotsav. Acharya Swamishree Maharaj became extremely pleased with the unity amongst the villagers that was evident during the festival.

A grand procession was held during Saturday afternoon, after which Sants and disciples presented a concert of devotional songs. A disciple of Dharampur performed a solo drama production during which he portrayed the story of a disciple who lost everything in his life, but due to the spiritual strength and divine love of Lord Swaminarayanbapa Swamibapa and Acharya Swamishree Maharaj, he was able to endure the pain and suffering of life.

Sunday 10 February 2019 marked the official start of the spring season, referred to as Vasant Panchmi. This day is celebrated by all disciples of the Swaminarayan Sampraday as it is the day that our merciful supreme Lord Swaminarayan gave His scripture of commandments, the Shikshapatri. Lord Swaminarayan presented this scripture in Vadtal, 193 years ago for the benefit of all souls and for that reason, it is described as the Sarvajeevhitavaha. These rules are just as relevant today as they were nearly 2 centuries ago.

Acharya Swamishree Maharaj and Sants recited the verses of the Shikshapatri. He then performed poojan to the ceremonial urn representing the start of Spring. Sanctified coloured powder was sprinkled on the Sants and disciples, which represents the joy that is replaced by the start of Spring over the bleakness of the Winter season.

Acharya Swamishree Maharaj performed the Patotsav ceremony of the Lord presiding in Dharampur Mandir. An annakut of sweet and savoury foods was presented before the Lord and disciples performed aarti to celebrate the opening of the new Mandirs. During his divine blessings, Acharya Swamishree Maharaj praised the disciples of Dharampur for the humble services that they are continually performing whenever required by the Mandirs of the region, and whenever requested by our Sants. 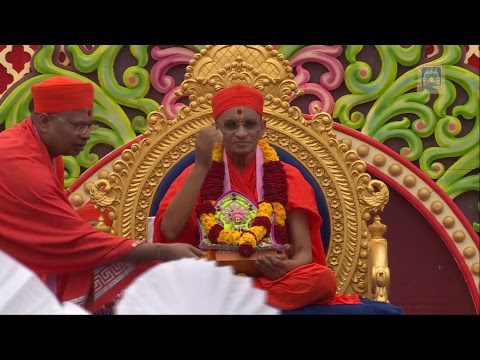 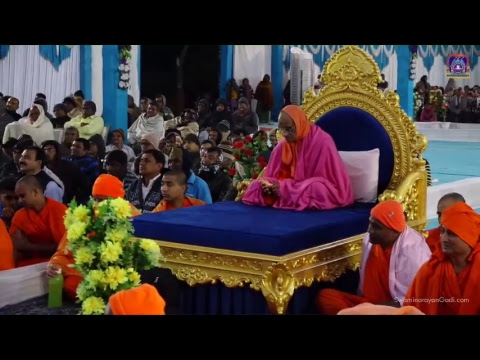 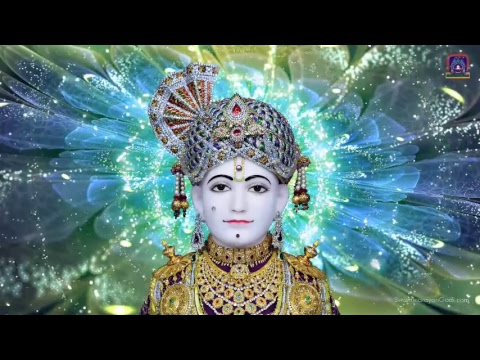 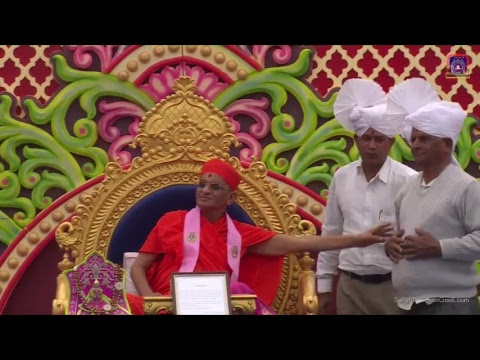 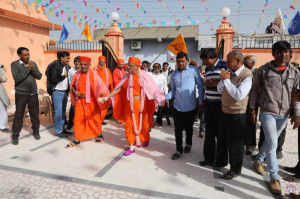 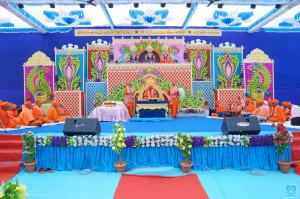 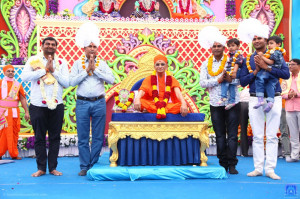 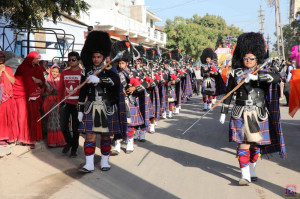 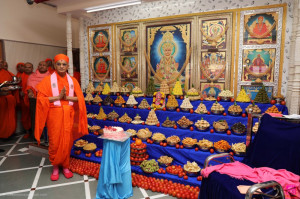 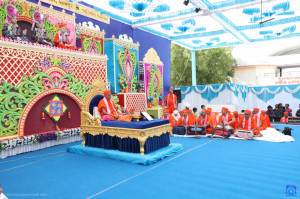