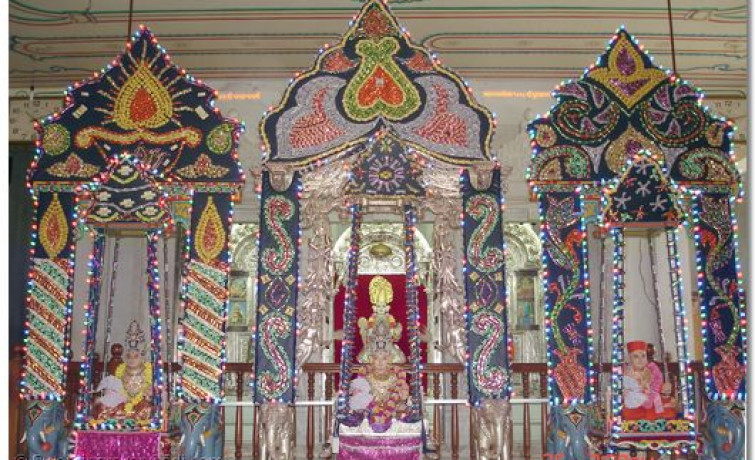 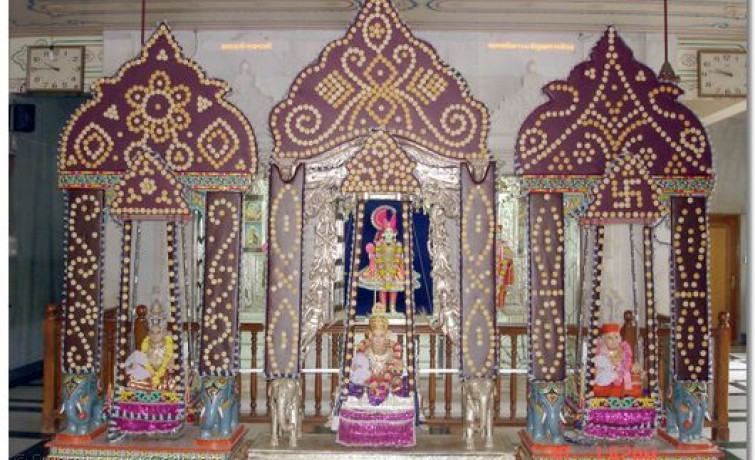 This year the Festival of Hindola commenced on 17th July 2011, Samvat 2067 Ashadh vad 2. Hindola images from temples around the world can be viewed by clicking on the links above.

Literally translated, a hindolo is a swing. Perhaps some of the earliest and fondest memories of every child are of being gently rocked to sleep in their cradle (paaranyoo). Their mother, father or elder sibling would have rocked the baby's swing and sung sweet lullabies and hummed melodious tunes to them. It is said that the strength and inspiration learnt in these early days, during these times, from the stories that were told and the songs sung whilst rocking the cradle has the most important influence in creating and moulding the character and nature of a child. These are the days that primarily influence the baby's personality and it is these times that can have the greatest impact on the rest of the child's life. Thus this swinging, cradling episode is said to be one of life's biggest influences.

Our forefathers lived primarily in the forests. They used to tie slings from tree branches and swing their loved ones upon them. In the auspicious month of shravan, when the gardens would have been laden with flowers and blossom, when the weather would not have been too hot and when a gentle sweet breeze would have been blowing, Radha and other friends used to take the baby Shree Krishna to the parks of Gokul and Vrundavan. They used to cradle him on swings decorated with flowers and would derive great pleasure from playing and gesticulating with him in this way. It is from then, and in remembrance of this episode of Shree Krishna's life, that the festival of hindola was initially celebrated each year.

In essence, the hindola festival is an opportunity for each devotee to become engrossed in the Lord's murti. As you stand in front of the hindoro, gently swinging the Lord and having the divine darshan of the enchanting God, you can quickly become immersed into His lustrous murti and experience a tranquil state of mind. Hindolas are thus a mode through which to meditate unto the Lord. 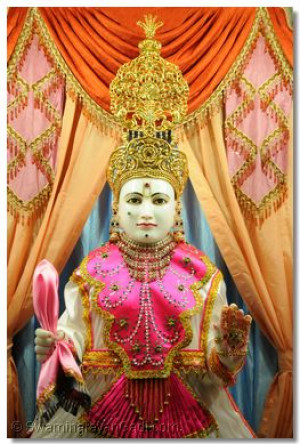 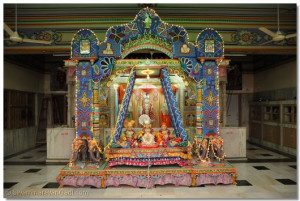 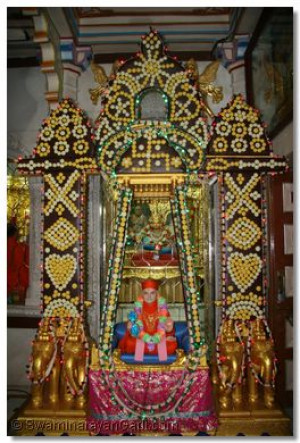 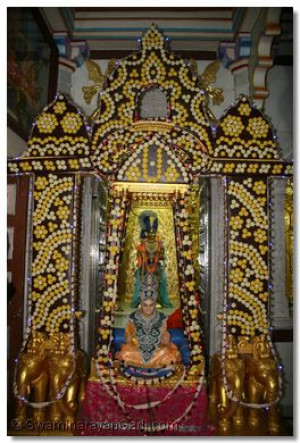 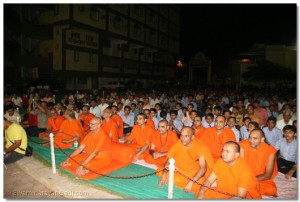 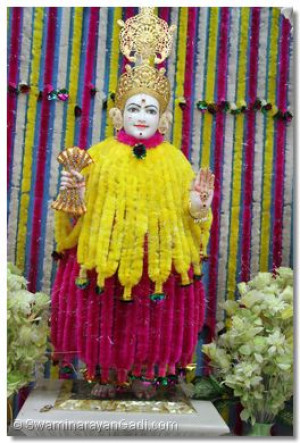