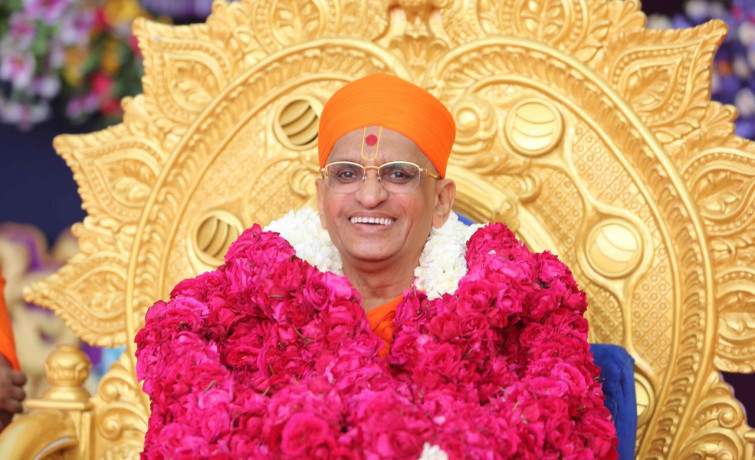 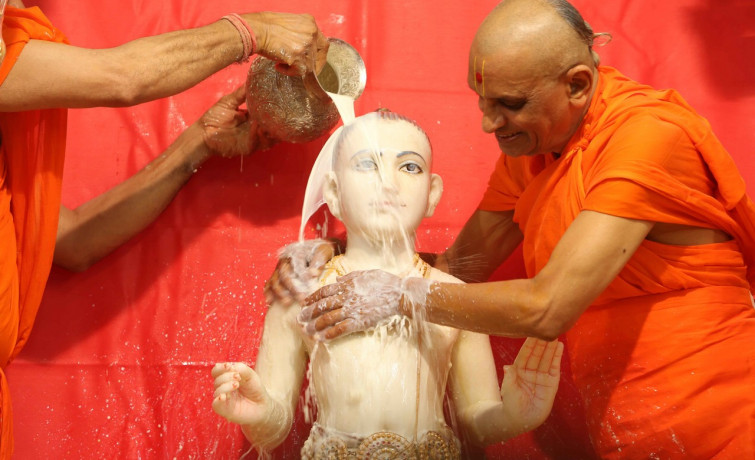 February 2015 sees the culmination of a number of special anniversaries at the headquarters of Maninagar Shree Swaminarayan Gadi Sansthan.

February 2015 sees the culmination of a number of special anniversaries at the headquarters of Maninagar Shree Swaminarayan Gadi Sansthan.

To celebrate these milestones, Acharya Swamishree Maharaj inspired a three day festival, which included an evening of Kirtan Bhakti performed by Sants and disciples on the first evening, and a wonderful procession on the second day. This procession was the first time that three of the Sanstha’s pipe bands (Shree Swamibapa Swamishree Music Band Maninagar, HH Swamibapa Pipe Band Nairobi and Shree Muktajeevan Pipe Band London), had the opportunity to perform together and please Lord Swaminarayanbapa Swamibapa and Acharya Swamishree through their united devotion.

During the morning of Falun Sud 3, Acharya Swamishree Maharaj performed the panchamrut snan of the Lord, during which He was ceremonially bathed in the five nectars. A magnificent Annakut was also offered to the Lord on this final day of the festival.

A number of publications were launched during the festival, including a USB drive that included every Kirtan and Ashirwads of Jeevanpran Swamibapa released by the Sansthan to date. Scriptures released included, Sanskar Dipika Part 3 (English), Chintan Na Chamkara (English), and an updated edition of Sanskar Dipika Part 2 (Gujarati).

Throughout the Mahotsav, the devotion and humble, dedicated lifelong services performed by two female ascetics of Maninagar Shree Swaminarayan Gadi Sansthan was recognised and applauded. Sankhya Yogi Bashree Lalitaba has earned a place in the Lord’s divine abode, Akshardham. We pray that the Lord grants her more and more divine bliss. Sankha Yogi Bashree Radhaba has served the Satsang throughout her life, and prays for the same elite status as Lalitaba when the Lord wills. 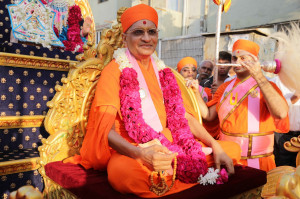 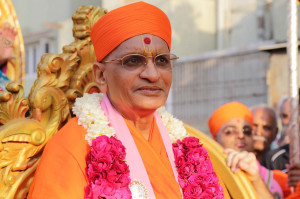 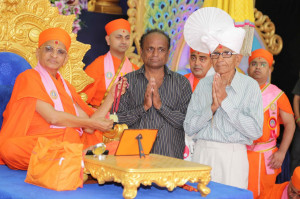 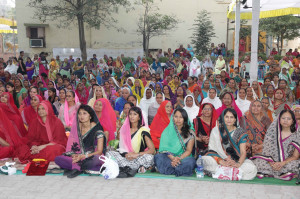 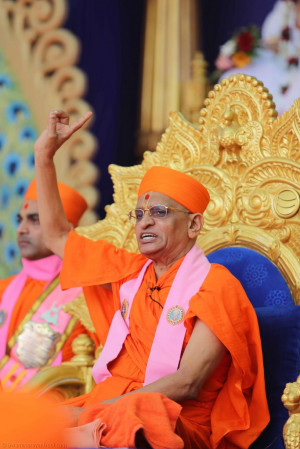 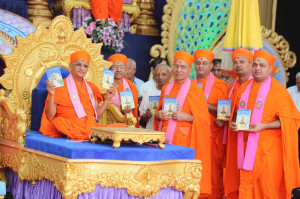